Former Wii U exclusive Rayman Legends is going multiplatform and has been delayed for six months as a result. However, the Wii U version of the game is complete and will just be held back to wait for the other versions. According to an anonymous developer posting on a Spanish forum (and picked up on by NeoGAF), the team working on the game went through a brutal crunch period  to deliver the game in time for its former February launch date and is not happy with Ubisoft for the delay. 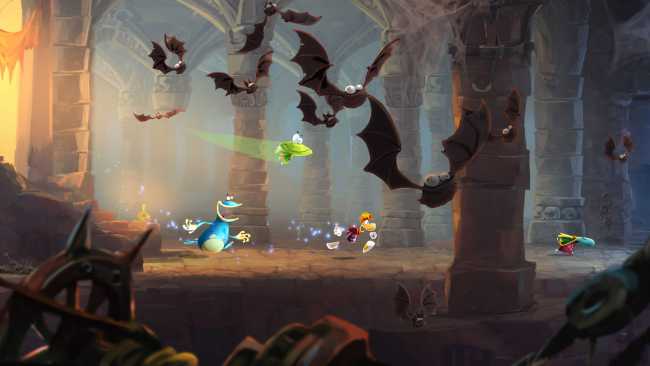 “There are no issues with the game development,” said a Ubisoft PR rep. “The only reason for the delay is to release on multiple platforms. We usually release all of our platforms simultaneously (aside from PC). We’ve made special exception sometimes in the past but it’s definitely just on a case by case basis and not our standard practice. In this case, Ubisoft recently decided they wanted to release the game on multiple platforms so the decision was made to launch them all at the same time rather than separately. I know it’s not an elaborate, ‘convincing’ answer, but it’s the simple truth.”