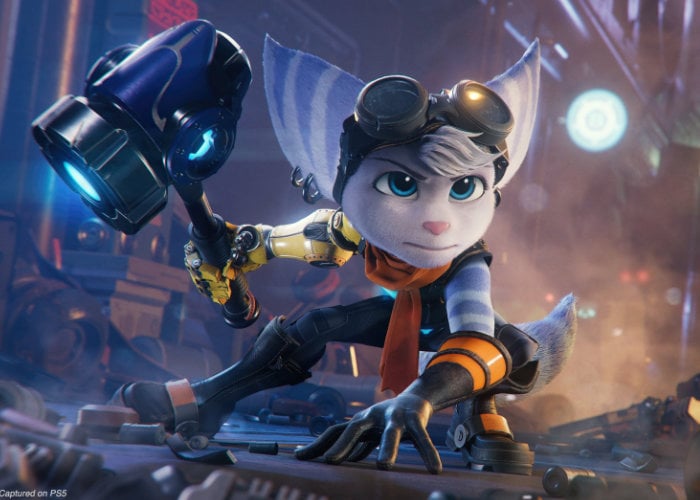 As well as revealing a new Spider-Man game, games development studio Insomniac Games, recently purchased by Sony has also unveiled a new Ratchet & Clank game called Rift Apart. No release date has been announced as yet for the new PlayStation 5 game but you can expect it to be made available sometime later this, and we’ll probably be available to play at the launch of the PlayStation 5.