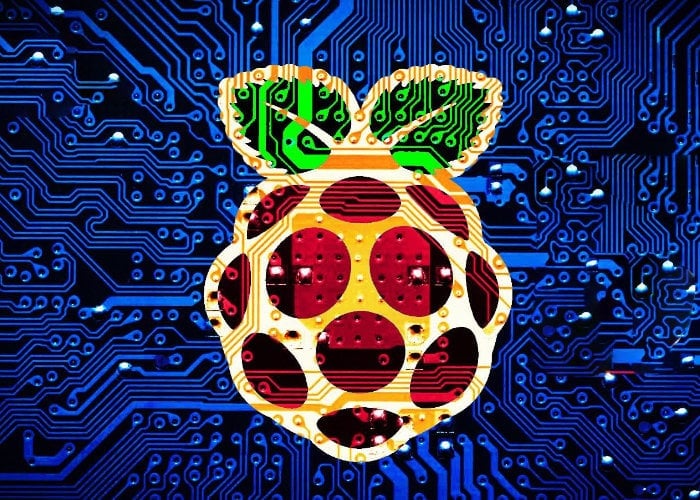 Even though Ubuntu 19.10 “Eoan Ermine” is still currently under development and is due for release on October 17th, 2019. Arne Exton and the RaspEX Project have created the RaspEX Build 190807 release, designed to run on the latest Raspberry Pi 4 mini PC.

Apart from being based on the upcoming Ubuntu 19.10 “Eoan Ermine” the new RaspEX release also includes packages from the recently released Debian GNU/Linux 10 “Buster” operating system series and the open-source Linaro software for ARM SoCs, and it’s powered by the Linux 4.19.63 kernel. Arne Exton explains a little more :

RaspEX Build 190807 is now available to download for free and supports Raspberry Pi 4, Raspberry Pi 3 Model B, Raspberry Pi 3 Model B+, and Raspberry Pi 2. The operating system also comes with a number of applications pre-installed including the Wicd network manager to more easily configure your Internet connection on the Raspberry Pi, the Mozilla Firefox and Midori web browsers, as well as Samba and RealVNC to allow you to control your Raspberry Pi from a Windows or Linux computer on your home network via Putty or VNC Viewer.