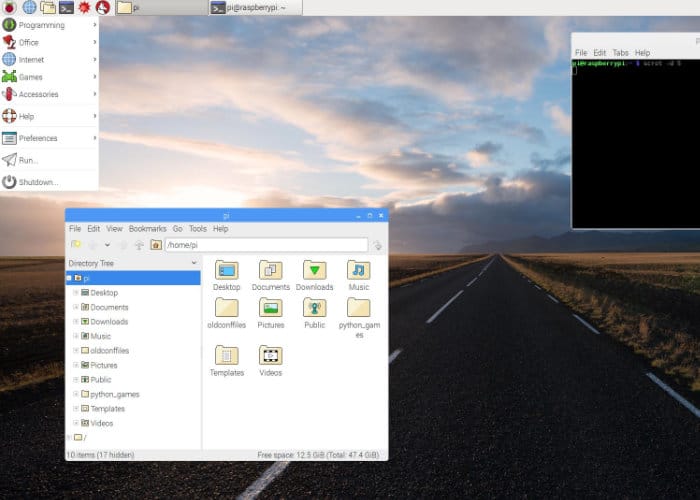 The latest Raspbian update includes major enhancements to the appearance settings, providing support for a wide range of different size displays and resolutions. Check out the video below to learn more about the latest update and the Raspbian Linux OS design specifically for the Raspberry Pi mini PC.

The new display tweaks no longer a single defaults button, but a new Defaults tab with multiple options for Desktop, Taskbar, System and Defaults. “These three options adjust font size, icon size, and various other settings to values which ought to work well on screens with a high or low resolution. (The For medium screens option has the same effect as the previous defaults button.) The results will not be perfect in all circumstances and for all applications — as mentioned above, there are many different components used to create the desktop, and some of them don’t provide any way of resizing what they draw. But using these options should set the most important parts of the desktop and installed applications, such as icons, fonts, and toolbars, to a suitable size.”