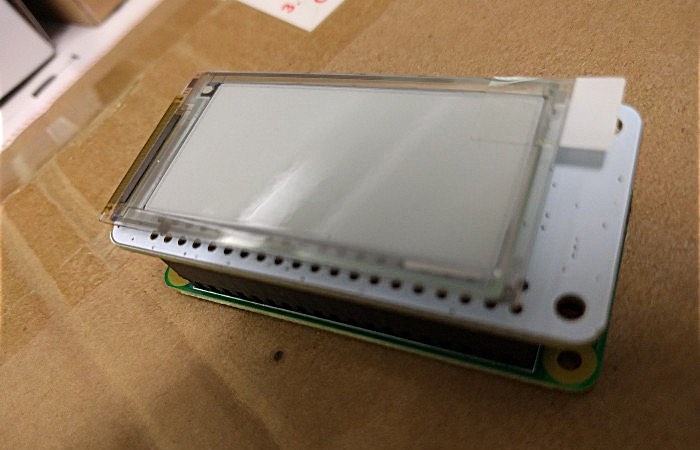 The tiny PaPiRus E-Paper display is a fantastic low-power solution to add a display to the pocket sized Raspberry Pi Zero mini PC which is now available to purchase price of just $5. Unfortunately no pricing on the PaPiRus E-Paper display for the zero have been announced as yet. As soon as any more details come to light we will keep you updated as always. 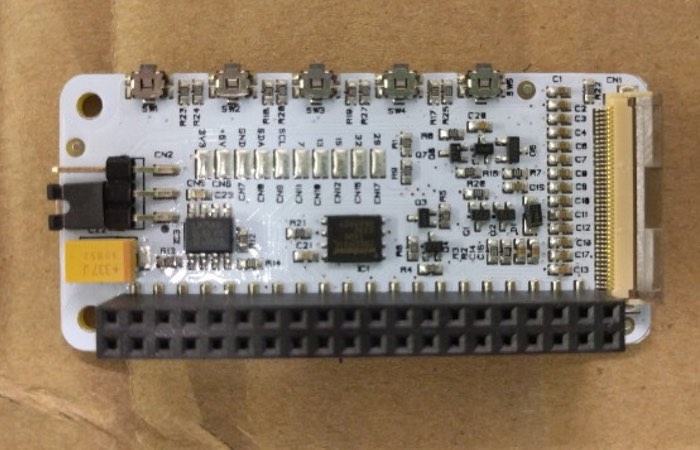 Those who follow the blog for some time, saw the launch of the first screens e-paper (or e-ink) specific for Raspberry Pi . One of them, PAPIRUS now appears again with your specific versions for Raspberry Pi Zero. There are two versions, a 2 “(200×96) and one 1.44” (128 x 96). Unlike the original expansion for Raspberry Pi , this does not include RTC, but the buttons, temperature sensor LM75B and Flash 32Mbit W25Q32FVZPIG remain. As stated earlier, this type of screen is great for its low usage, which can be a great advantage depending on your project. 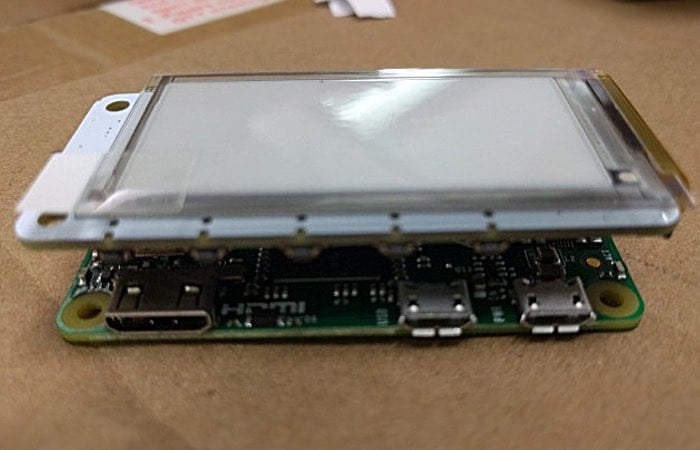