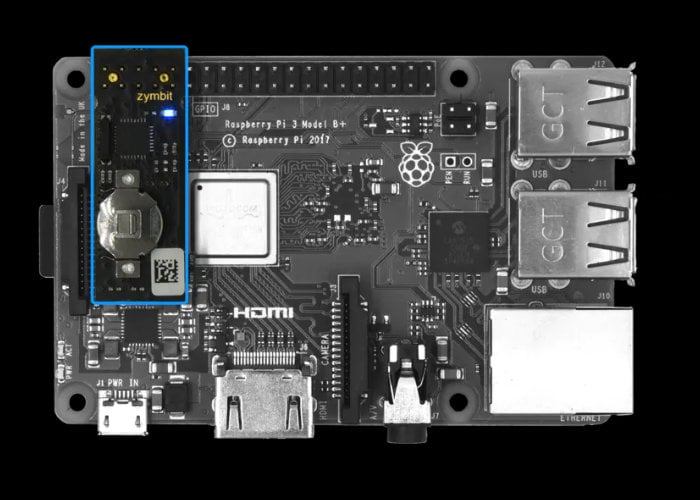 Raspberry Pi enthusiasts searching for an easy to install hardware security module for physical and digital protection of your assets, may be interested in the ZYMKEY4i, a security module specifically designed for the Raspberry Pi mini PC. A tutorial has been published to the Hackster.io website this week providing a great overview of setting up the ZYMKEY4i and how it can be used to help add additional security to your Raspberry Pi applications. The security module is also available for the NVIDIA Jetson Nano mini PC and is available to purchase priced at $43, features include :

“ZYMKEY4i is the fourth generation of the Zymbit security module designed specifically to work with Raspberry Pi. It connects to the GPIO header of the PI and uses the I2C bus and GPIO-4 to communicate with the Pi CPU via an encrypted channel. ZYMKEY4i can also be used with other I2C configurations, including the Nvidia Jetson Nano. Click here for Getting Started with ZYMKEY4i for Jetson Nano. Your Zymkey 4i can be fitted with a 3V CR1025 coincell battery that is used to maintain operation of the real-time-clock (RTC) and tamper detect features in the event that main power (from the GPIO header) is lost.”