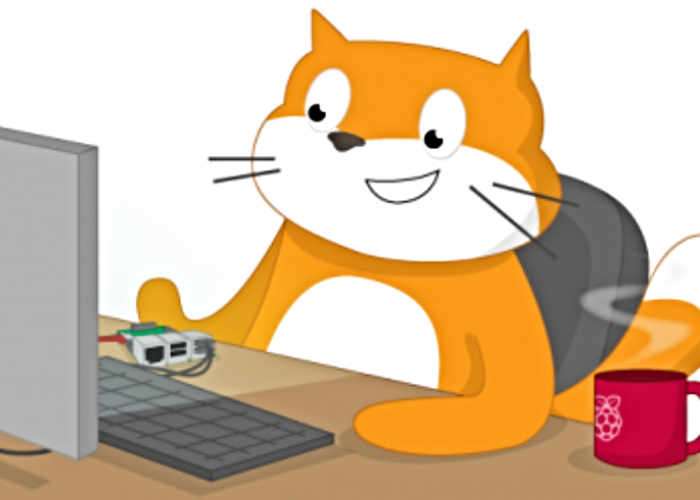 Students, makers and developers looking to learn more about the Scratch programming interface in conjunction with the Raspberry Pi mini PC. Might be interested to know that the official Raspberry Pi Foundation has published a new article that looks at all the new features within Scratch 2.0 and how they can be used with the Raspberry Pi.

Following on from our previous post which announced that the most recent update to the Raspbian operating system for the Raspberry Pi included Scratch 2.0 allowing those interested to use the Raspberry Pi rather than connected laptops or desktop PCs to explore and learn programming using the block-based language.

As with Scratch 1.4, Scratch 2.0 on the Raspberry Pi allows you to create code to control and respond to components connected to the Pi’s GPIO pins. This means that your Scratch projects can light LEDs, sound buzzers and use input from buttons and a range of sensors to control the behaviour of sprites. Interacting with GPIO pins in Scratch 2.0 is easier than ever before, as text-based broadcast instructions have been replaced with custom blocks for setting pin output and getting current pin state.

For more information on integrating Scratch 2.0 with your Raspberry Pi GPIO pins jump over to the official Raspberry Pi Foundation website via the link below.