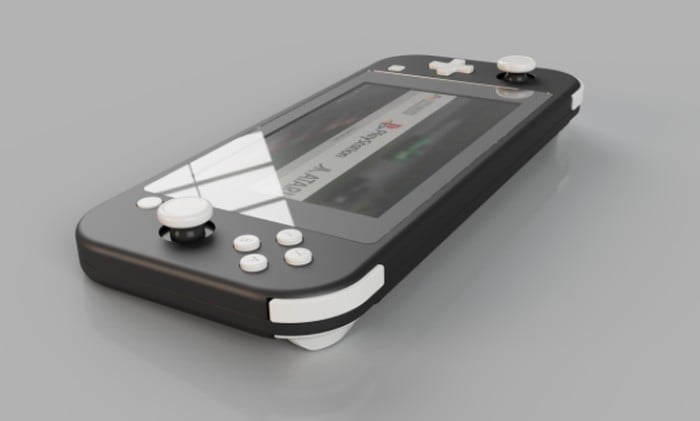 Raspberry Pi enthusiasts looking for inspiration to create a handheld Retropie games console should check out the Retro Lite CM4 which uses the Raspberry Pi Compute Module 4 as the processing unit for the console equipped with a 5.5″ LCD IPS screen and rechargeable 4,000 mAh battery.

“Introducing our new project, the Retro Lite CM4. A Raspberry pi Compute Module 4 based Retropie handheld in a switch lite form factor. Under the direction of StonedEdge I’ve begun designing the case to “clone” a nintendo switch lite case as closely as possible. Features we are hoping to include are as follows.” 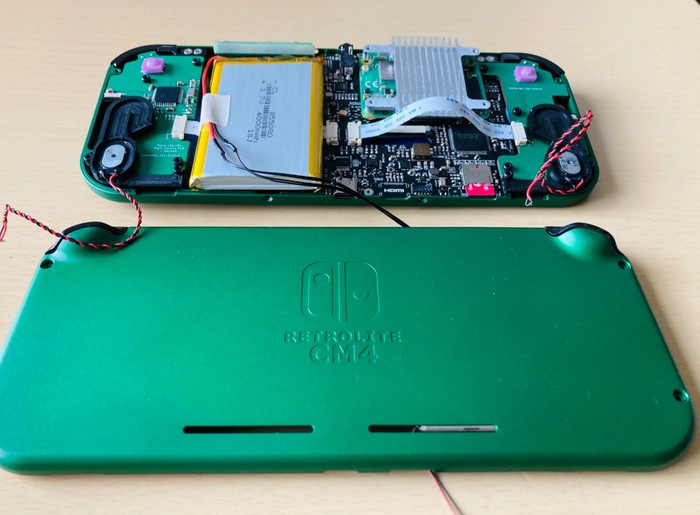 “The CM4 is essentially a Pi 4 which has well documented performance testing done for emulating games. So basically anything up to Dreamcast and PSP at full speed with an overclock will work well (of course there are some small incompatibility issues on certain games as well). Anything higher than that like GameCube and Wii, and you’ll have to wait to the later Pi or use something like Moonlight I would guess to stream from a PC.”