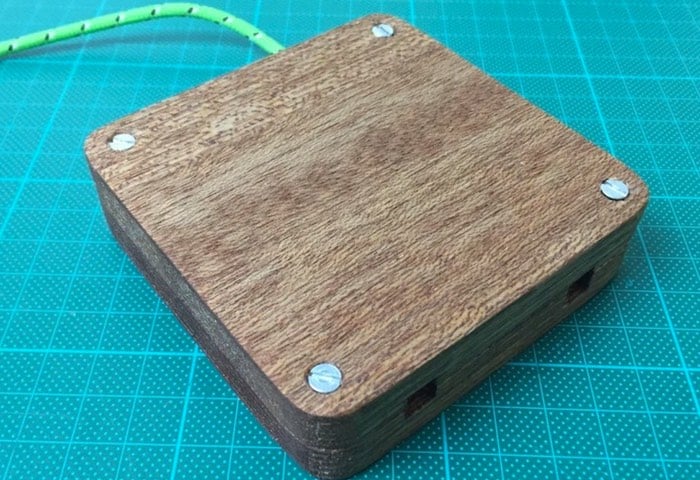 If you are looking for a new Raspberry Pi project to keep you busy over the weekend or to celebrate the awesome mini PCs fourth birthday today you might be interested in a new gesture-based TV remote control that is powered by the awesome Raspberry Pi mini PC.

The project has been created by Frederick Vandenbosch and has been inspired by seeing his children master swiping touching and tapping on a tablet.

The project uses a Raspberry Pi, the Skywriter HAT from Pimoroni and an IR LED, this was made possible rather easily says its creator check out the video below to see how it was built.

The Skywriter HAT is an add-on board by Pimoroni, capable of detecting gestures. The HAT fits on top of the Raspberry Pi via the 40-pin GPIO header, and the software can be installed with a single command. The command takes care of installing the software dependencies, enabling I2C and providing some example applications. The documentation can be found on the Pimoroni

Lirc is the software in charge of the infrared (IR) signals. It is capable of recording signals from remote, as well as send them. This is why I have foreseen both an IR LED transmitter and and IR receiver.

To build your very own jump over to the Frederick Vandenbosch for full instructions, a list of all the items you will require as well as all the code you will need to create your very own Raspberry Pi powered gesture-based remote control.