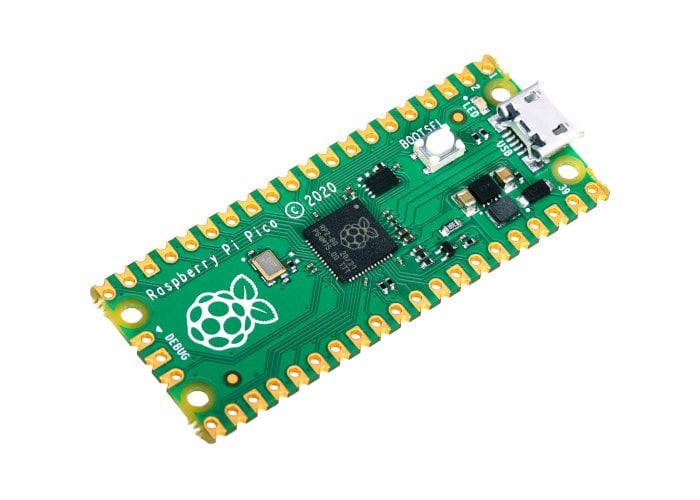 To learn more about the new Raspberry Pi Pico microcontroller jump over to the official Raspberry Pi Foundation website by following the link below where lots of documentation has been released to help you get started.