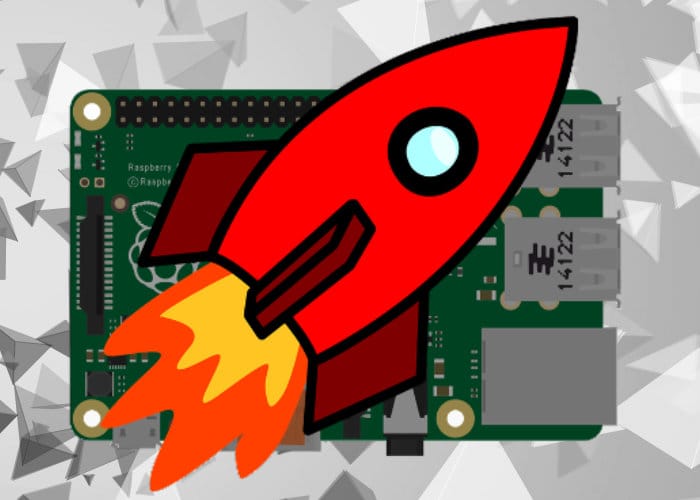 Raspberry Pi mini PC owners looking to squeeze every ounce of processing power from their tiny pocket computer, may be interested in a new article written by Dmitry over on the Eltech website. Explaining how to correctly engage in Raspberry Pi overclocking and get the most from your mini PC.

Using various overclocking and overvoltage techniques, Raspberry Pi enthusiasts can squeeze extra power from the Raspberry Pi 3, while the Raspberry Pi 2 mini PC will always be a little bit behind on performance due to basic technical peculiarities of the system, says Dmitry.

Don’t forget overclocking your Raspberry Pi 3 does come with a few risks but everything is explained in the fantastic Raspberry Pi overclocking article at the Eltech website available by following the link below.