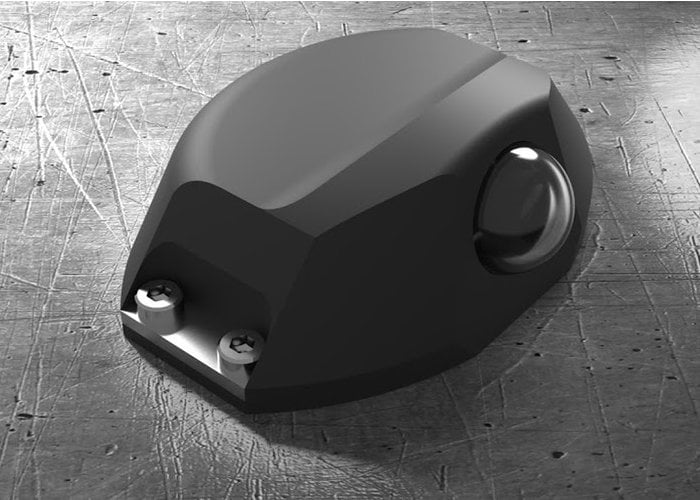 Technology enthusiast and environmentalist Paul Kinsella has created a new rugged Raspberry Pi outdoor camera that can be powered by a standard 5 volt micro USB or via the company’s 24-36 volt vehicle powering system. Enabling the small outdoor cameras to be situated almost anywhere thanks to their rugged shell.

The Raspberry Pi camera lens is also customisable between the 160 degree or 220 degree solution and the mini PC has been mounted on an aluminium radiator and the camera lens is protected by a water resistant glass dome. Watch the audio below to learn more about the project which is launched via Kickstarter with early bird pledges now available from €48 or roughly £41.

“Smart Outdoor Camera is a flexible outdoor camera that is based on Raspberry Pi Zero which can be programmed to recognise objects. We initially started the internal project for vehicles, so it needed to be fully waterproof and be able to sustain constant direct hits from trees and branches. From this base camera concept we soon realised that we needed to add full vehicle 360 degree coverage and the ability to recognize objects. This brought us to where we are today with a programmable Raspberry PI camera which is suitable for all types of rugged outdoor situations.”

Features and applications for the rugged Raspberry Pi outdoor camera include :