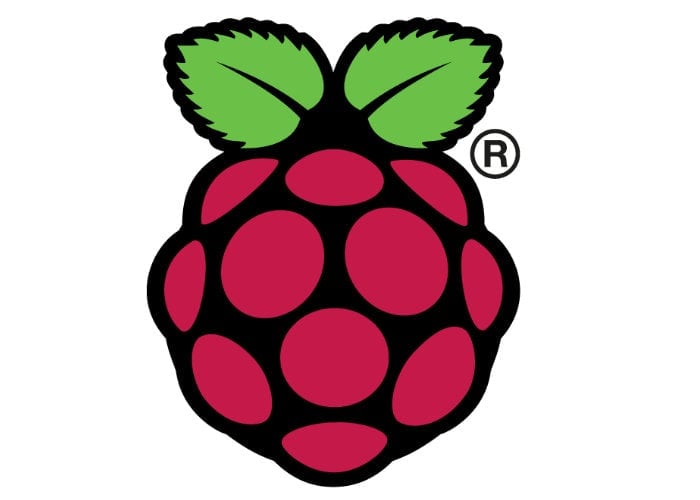 One of the new features in the latest Raspberry Pi OS update is a new Bookshelf application helping you find and read editions of the companies selection of books and magazines. Bookshelf shows the entire current catalogue of free magazines , The MagPi, HackSpace and Wireframe magazines, all with a complete set of back issues and also all the free books from Raspberry Pi Press. How awesome is that!

“As many of you know, we have our own publishing company, Raspberry Pi Press, who publish a variety of magazines each month, including The MagPi, HackSpace magazine, and Wireframe. They also publish a wide range of other books and magazines, which are released either to purchase as a physical product (from their website) or as free PDF downloads. To make all this content more visible and easy to access, we’ve added a new Bookshelf application – you’ll find it in the Help section of the main menu. When you run the application, it automatically updates the catalogue and shows any new titles which have been released since you last ran it with a little “new” flash in the corner of the cover.”