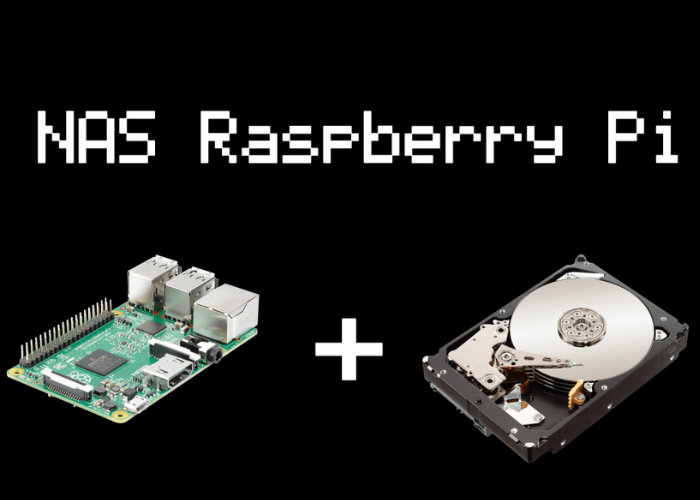 Anyone interested in building their very own Raspberry Pi NAS, be interested in a new project published to the hackster.io website this week by member “rjconcepcion”. The NAS tutorial uses a fourth-generation 8GB Raspberry Pi  mini PC together with a 2.5 SATA HDD and the Raspberry OS and Open Media Vault to create a handy external storage device that can be attached to your home network.

“The NAS works with a software called Open Media Vault, but first, we need to download Raspberry Pi OS (previously Raspbian) in the micro-SD card. We should download the Lite version of the Raspbian OS. That version does not have a graphic environment.”

“openmediavault is primarily designed to be used in small offices or home offices, but is not limited to those scenarios. It is a simple and easy to use out-of-the-box solution that will allow everyone to install and administrate a Network Attached Storage without deeper knowledge.”

Open Media Vault project is a next generation network attached storage solution based on Debian Linux. Offering services like SSH, (S)FTP, SMB/CIFS, DAAP media server, RSync, BitTorrent client and many more, thanks to its modular framework.