With still 8 days left to run on the Kickstarter campaign the team has managed to secure funding for £194,394 blasting past their original Kickstarter pledge goal of just £55,000. Watch the video after the jump to learn more about the Raspberry Pi monitor project and see it in action. 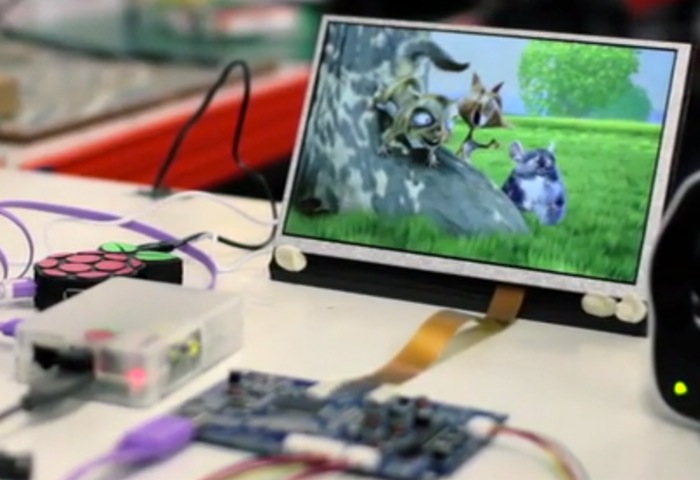 The new Raspberry Pi mini PC monitor has been created by Alex Eames who has partnered with Dave Mellor from Cyntech in a joint venture to create and manufacture the new HDMIPi Raspberry Pi monitor. The team explains:

“To get these screens and modified HDMI controller boards for an acceptable price, we have to buy 1000 units or more. So we thought we’d “ask the audience” if it’s something you actually want before committing several tens of thousands to the project. The goal is to raise enough funds to be able to…

This is the only way we will be able to drive down the price to the level we want it to be at.”