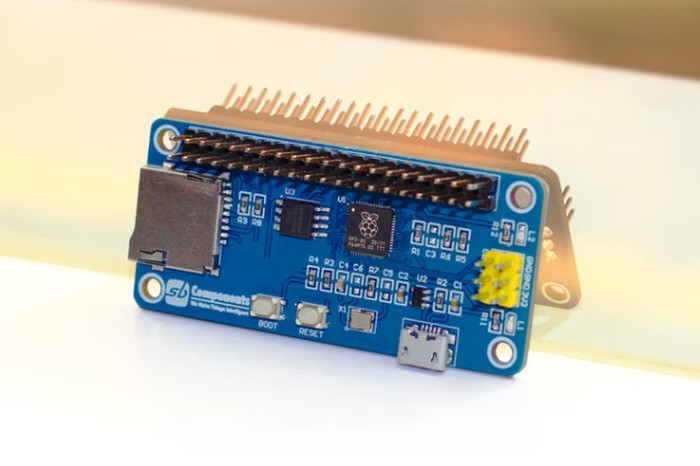 Electronic enthusiasts, hobbyists and makers looking for a small microcontroller based on the Raspberry Pi RP2040 might be interested in a new board called StackyPi launched via Kickstarter this month. The project has already blasted past its required pledge goal with still 28 days remaining and offers a high power low-cost board equipped with a dual core Arm Cortex M0+ 133MHz chip.

The small microcontroller is equipped with 64 MB of flash memory, micro-USB power port, microSD card reader and two programmable buttons and has been designed and built by tech enthusiast Ashish based in London in the United Kingdom. Backer early bird pledges are now available for the inventive project from roughly $9 or £7 (depending on current exchange rates), offering a considerable discount of approximately 50% off the retail price, while the Kickstarter crowd funding is under way. 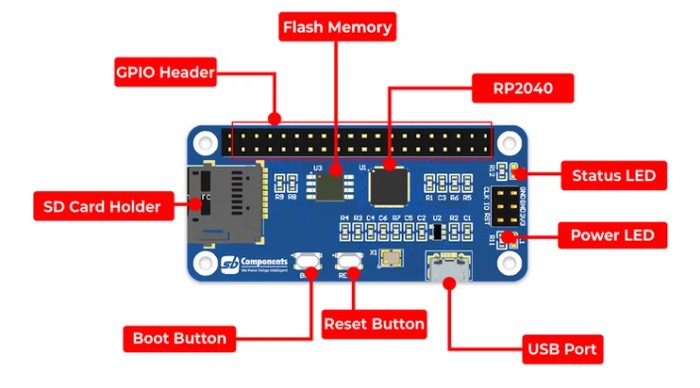 With the assumption that the StackyPi crowd funding campaign successfully raises its required pledge goal and the project completion progresses smoothly, worldwide shipping is expected to take place sometime around March 2022. To learn more about the StackyPi Raspberry Pi based microcontroller project view the promotional video below.

“RP2040 is an advanced microcontroller with flexible digital interfaces that has a surprising amount of efficiency and power for a low price in a compact size. It consists of a low-power ARM processor and dual Arm Cortex-M0+ processors(up to 133MHz), embedded 264KB of on-chip RAM, DMA controller, 2 × UARTs, 2 × SPI controllers, and 2 × I2C controllers which let the module run faster. One of the great advantages of this low-cost microcontroller is the inclusion of a powerful new chip, the RP2040, at a worry-free price, which will aid customers in developing cost-effective embedded electronics items or projects.” 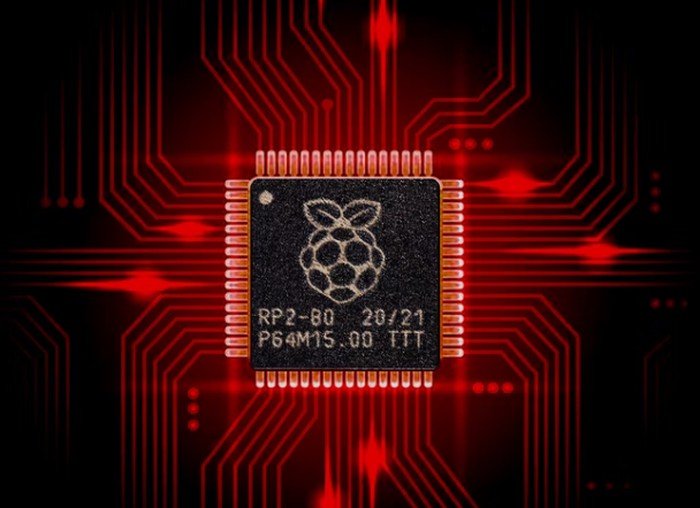 For a complete list of all available special pledges, stretch goals, extra media and engineering specifications for the Raspberry Pi based microcontroller, jump over to the official StackyPi crowd funding campaign page by following the link below.