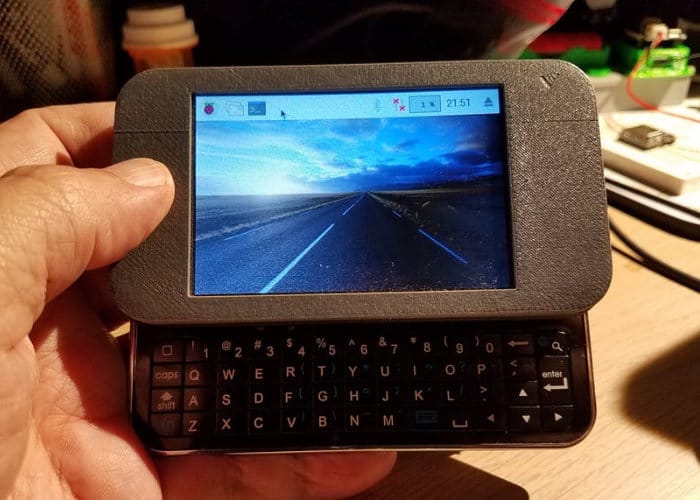 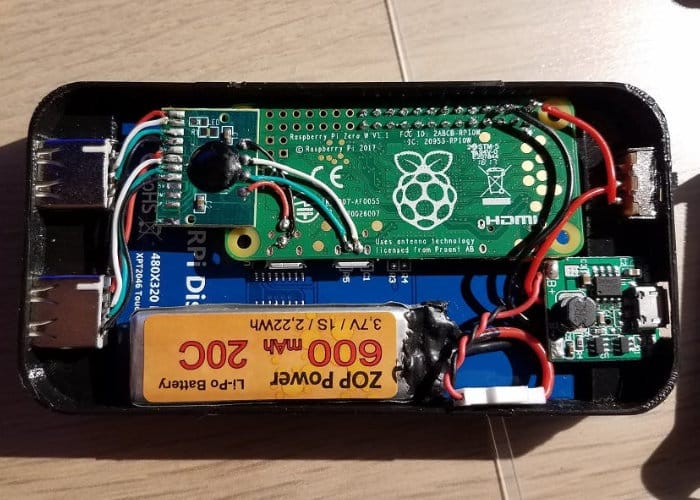 Joseph explains more about the inspiration behind the miniature Raspberry Pi laptop which was sparked by the previously created NODE Zero terminal device.. “I was wanting a really portable serial terminal that I could use “in the field” to reprogram ESP8266 modules running MicroPython. Unfortunately there is a definite lack of simple, serial terminal devices to be found on the market, so I decided to build my own”.

If you are interested in creating your very own pocket Raspberry Pi laptop jump over to the official Hackster.io website where full instructions, Required 3D printing files, wiring diagrams, component list and details are located. “The only tricky part is mounting the Raspberry Pi to the LCD. For that, I have included a document describing how I modified the connectors to do so. All, in all it was a fun project with a neat, portable Linux pocket computer to carry around and show off your nerd credits.”