The Raspberry Pi foundation has announced a new add on model for their hugely popular Raspberry Pi computer, a camera module, and a prototype version has been shown off which features a 14 megapixel sensor. 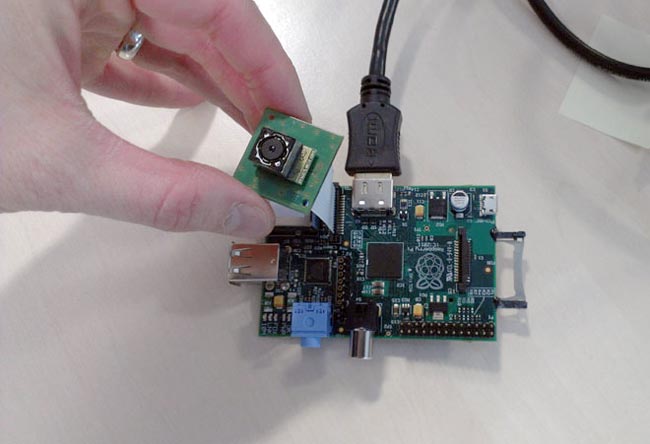 This is the final hardware; we’ve been working on tuning (Gert tells me that picture quality is “pretty good” at the moment, but we’re hoping to get it to “bleedin’ marvellous” before we release the hardware), and there is some work to do on the drivers, but everything’s looking pretty peachy for the moment. I don’t have a release date for you yet. 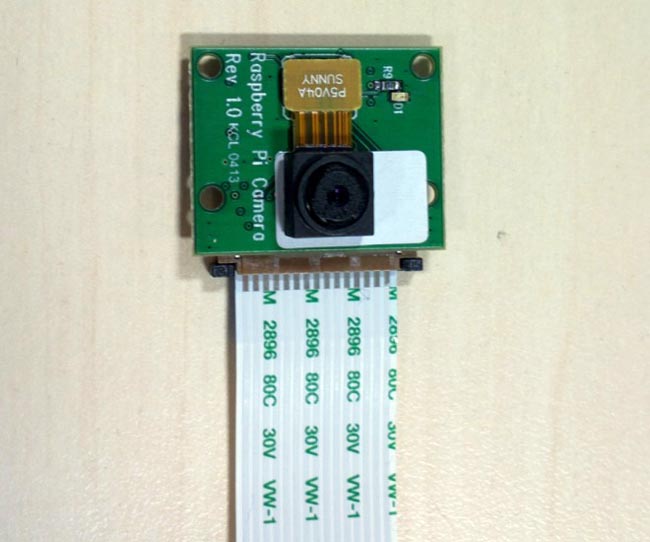 There are no details on an exact release date for the Raspberry Pi camera module, possibly in a month or so, as soon as we get some more information we will let you guys know.