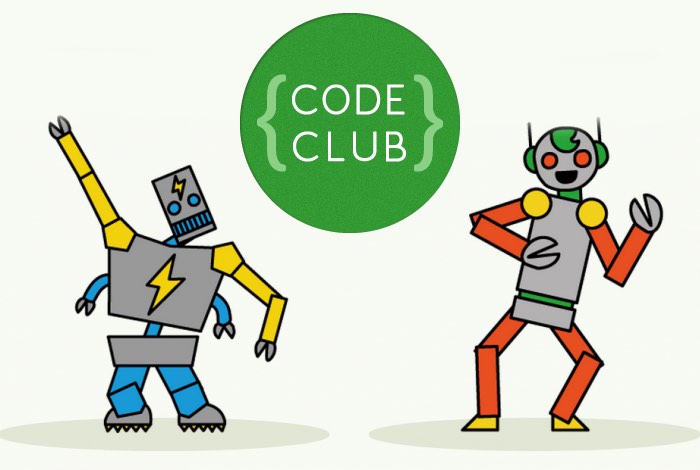 Has this week announced it will be merging with the Raspberry Pi Foundation to help get more children tinkering and programming using the awesome Pi single board mini PC.

First launched back in 2013 Code Club now has more than 44,000 children members throughout the UK that attend its 3,150 after-school clubs. With another thousand or more clubs or setup elsewhere in the world such as Australia, New Zealand and Brazil to name a few.

Today Raspberry Pi Foundation CEO Philip Colligan explained that the two organisations have already been working together and the merger was an “obvious decision”.

We work in very similar areas, we have the same goals, we have very similar… ways of achieving those goals. And lots of capabilities that we think we can bring together so that we can reach more people. The idea is that by joining forces we will be able to combine our skills, our reach, and to put investment into growing Code Club so that it’s in every community in the world.

We know that Raspberry Pi has a fantastic community all around the world and that the Raspberry Pi community — especially in this country — are already Code Club volunteers. So we’ll be looking to encourage both communities to start Code Clubs all over the world, and that will help us grow internationally, which is one of our main aims. Our plan is to put a Code Club in every community in the world.