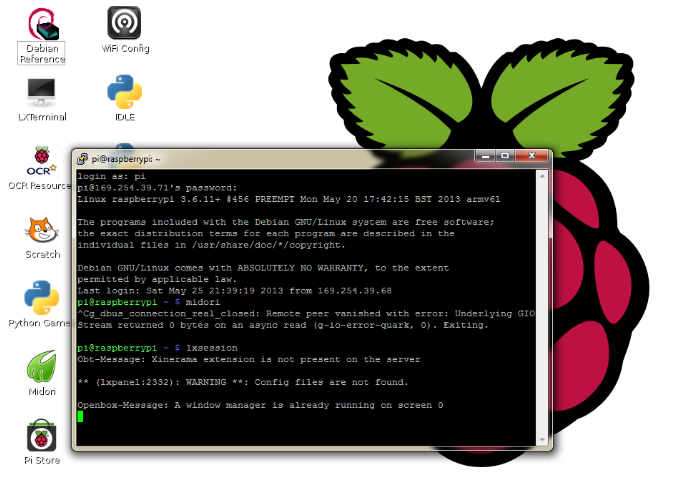 Those just starting out with the Raspberry Pi mini PC, or anyone who would like a refresh and has been away from the hardware, may be interested in a list of the 42 most useful Raspberry Pi commands which has been created by Circuit Basics and make a great Raspberry Pi Commands cheat sheet if you need one to keep handy.

You can access the Raspberry Pi commands cheat sheet list via the link below which includes everything from easily updating your Raspbian version, upgrading all the software packages you have installed to showing you details about your memory.

Sometimes it’s difficult to keep track of all the useful Raspberry Pi commands you use, so I created a list of some of the most common and important ones that will make using Linux on the Raspberry Pi a lot easier. There are two user “modes” you can work with in Linux. One is a user mode with basic access privileges, and the other is a mode with administrator access privileges (AKA super user, or root). Some tasks cannot be performed with basic privileges and you will need to enter into root mode to perform them.