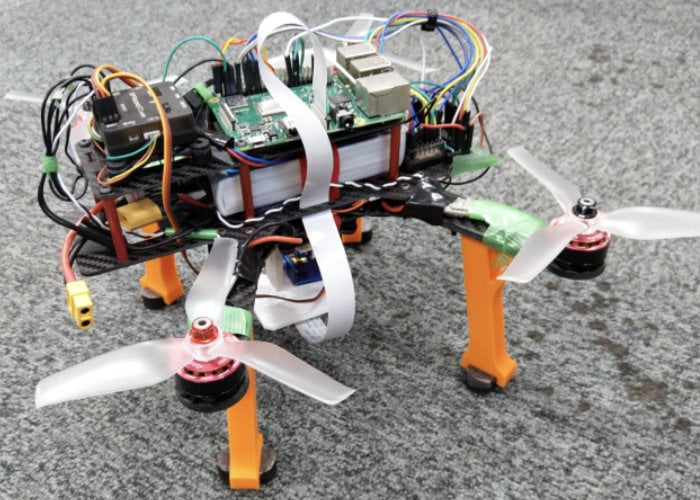 If you enjoy building your very own drones or messing around with the Raspberry Pi ecosystem you may be interested in a new automated camera-based, Raspberry Pi powered drone landing system developed by Dr Chinthaka Premachandra from the Shibaura Institute of Technology in Japan. Image processing is required for the automated drone landing system and the researchers have been able to reduce its processing time down to adjust 3 ms, enabling the drone to quickly fire over to a landing spot pother and land vertically thanks to the addition of a Raspberry Pi mini PC.

“Gravity dictates that what goes up must eventually come down but, when flying a drone, it helps if the landing is as smooth as possible. That’s doubly true for an unmanned drone since a crash will not only render it unusable, it could also potentially put lives at risk. As such, researchers have been looking at ways to ensure autonomous aerial vehicles can identify and make use of a safe landing spot. “This is especially important when the drones are operating around disaster sites,” says Dr Chinthaka Premachandra from the Shibaura Institute of Technology in Japan.” 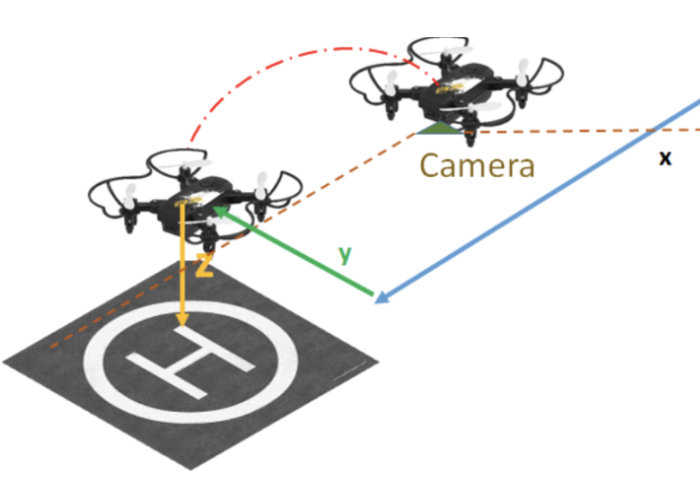 “Automatic landing is a kind of automatic flight towards a specific landing spot and to achieve this with a drone it must find the landing spot itself,” Chinthaka explains. “I believe that landing spots can be recognised by processing the images from an on-drone camera, but this image processing needs to be implemented in real-time, generally less than 15 milliseconds.”