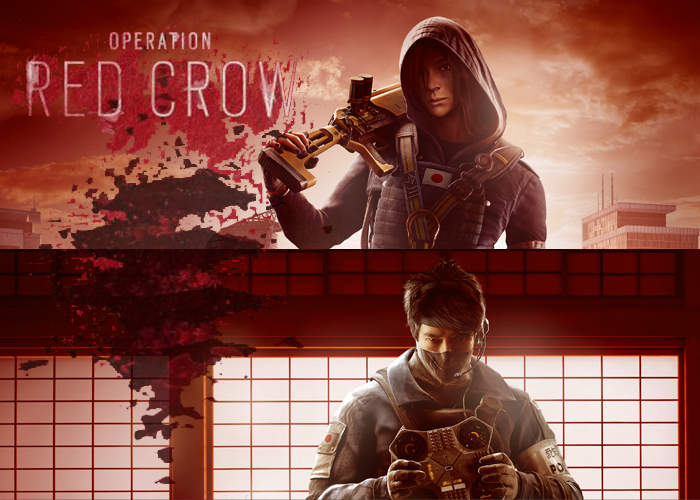 This weekend Ubisoft will be allowing anyone to engage in its Rainbow Six Siege multiplayer online shooter for free. To provide those interested a taste of what they can expect from the game before the new content is released next week in the form of Rainbow Six Siege update Operation Red Crow.

The free multiplayer session is already underway and will continue until November 13th on Sony’s PlayStation 4 and PC systems via Steam and Uplay. Learn more about what you can expect via the promotional video below released by Ubisoft.

The Rainbow Six Siege Operation Red CrowUpdate will be available for Xbox One, PS4 and PC systems and includes a new Skyscraper map which is set in Nagoya, Japan, where Operators have to neutralise an organised crime threat within a Yakuza-filled mansion. Together with new operators that take the form of Japanese Special Assault Team (S.A.T.) Operators, Hibana and Echo.