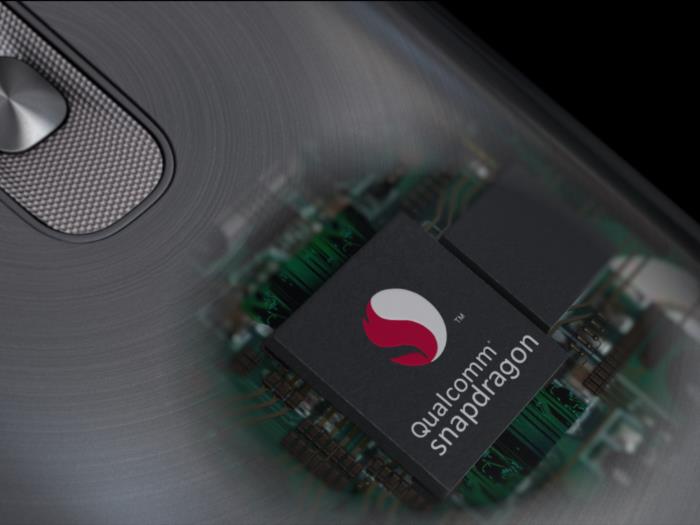 CES 2015 is just around the corner, and many smartphone manufacturers have already announced their press conferences for the big event. Sony, Samsung, HTC and LG will take the stage on January 5th, just a day before the event officially kicks off.

Recently, Qualcomm posted a teaser on Twitter about a mystery smartphone which will ship will Snapdragon 800 processor, and will launch at CES 2014 next week. Qualcomm has done a good job in hiding the handset, but this doesn’t stop people from speculating about it.

There’s no word about which handset it will be, but taking a closer look at the image reveals a metallic finish as well as the traditional LG’s back-mounted volume rocker and power button.

If we were to guess, we’ll put a bet on the successor of the curved LG G Flex. There’s a possibility that LG may launched the G Flex 2 at the big event. We’ve seen several rumors and leaks hinting at the smartphone, and they could all come to life next week in Las Vegas.

It’s going to be an interesting event, we’ll update you as soon as this mysterious smartphone is officially unveiled.