Smart Watches are going to become a popular device over the next few years, with a number of companies working on a smart watch, like Apple and Samsung, and now it would appear that there is a Qualcomm smartwatch in the works.

According to a recent trademark filing, Qualcomm may also be working on a smart watch. The patent filing for a Qualcomm TOQ device was discovered by the guys over at Phandroid. 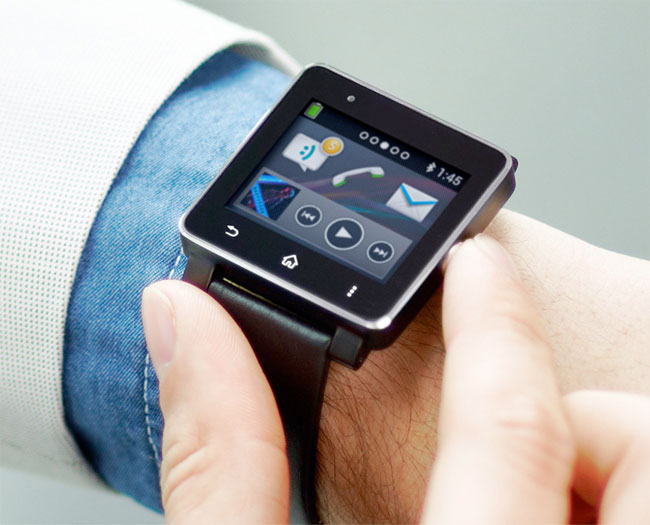 The Qualcomm TOQ is described in the patent filing as a ‘Personal communication hub in the for of a wristwatch’ the filing also covers portable electronic devices for transmitting data, images, texts, audio files and more.

The filing was made with the USPTO on the 26th of June. Qualcomm normally makes reference devices which manufacturers use to build their own devices, and now it would appear that they could be building on their own device in the form of a smart watch.