Not too long ago, the Taiwanese manufacturer – MediaTek – announced world’s first true octa-core processor. However, it doesn’t appear to be a good move by the rival company – Qualcomm – who told the media that making extra cores work together is just poor engineering. 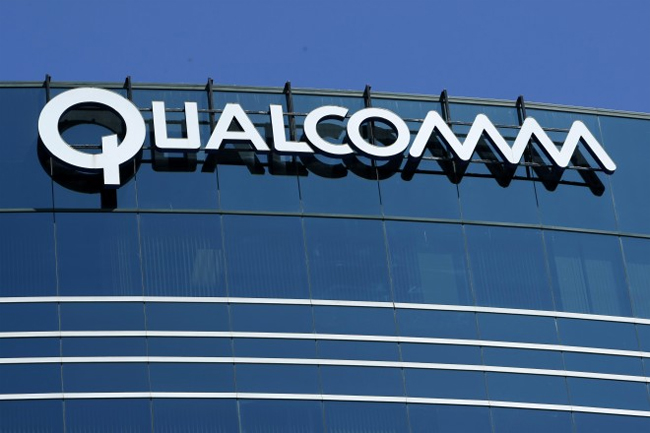 According to Qualcomm’s Senior vice president, Anand Chandrasekher who described eight core processors as “dumb”. He didn’t care about being harsh in front of the media and said,

You can’t take eight lawnmower engines, put them together and now claim you have an eight-cylinder Ferrari.

When one of the journalists asked Mr. Anand if Qualcomm would launch an octa core processor in the future, his answer was just a few words – “We don’t do dumb things.”. He further added that its simply like throwing spaghetti against the wall, and seeing what sticks. Now, this might be a bit harsh or should I say, ignorant to say something like that. If you remember correctly, the company had somewhat similar comments when quad-core processors hit the market.

MediaTek has been doing a decent job in the mid-range market as majority of phones feature a processor from the Taiwanese manufacturer. The company also replied to all the accusations by Qualcomm defining its latest octa-core processor as a breakthrough in technology and innovation.

Qualcomm has done a commendable job with its Snapdragon chips that are being used by companies in their flagship devices such as HTC One and Galaxy S4. On the other hand, MediaTek has been providing chips to lower end vendors such as Acer, Lenovo and a few Chinese companies. Well, the “true octa-core processors are expected to hit the market in the fourth quarter. That is the time when we will see if it is as impressive as the company’s claims.