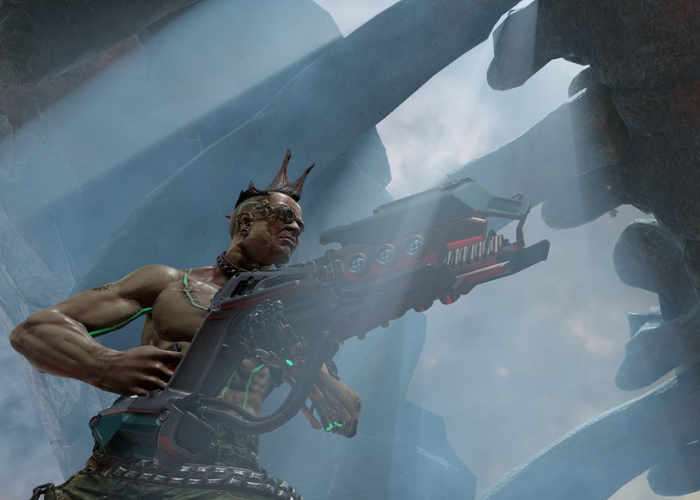 Quake Champions is a multiplayer first-person shooter video game developed by id Software and published by Bethesda Softworks and will be the first sequel in the franchise since the launch of Quake 4 back in 2005.

Before stepping into the Arena, we wanted to show you some fast, uninterrupted gameplay of Quake Champions. Check out the brand-new raw footage featuring id Software’s ZeRo4 as Anarki.

Haven’t signed up for the Quake Champions Closed Beta yet? The test event kicks off on Thursday, April 6, with an initial group of testers. We’ll be adding more players over time, so be sure to sign up now!

For more details on the upcoming Quake Champions game jump over to the official Bethesda Quake website via the link below.