Indie game developer Toxic Games who started their development introduction with a bang, by selling more than 12,000 copies of their first game Q.U.B.E. within just the first 4 days from launch. The new Q.U.B.E. game was developed after receiving funding from Indie Fund, which after the storming first few days sales was able to be paid back in full.

Toxic Games have now announced that they are already prototyping an iOS and Mac version of their new Q.U.B.E. game, and have been in development with these for over 2 months. The development company is also planning to launch an OnLive version of the game in the not too distant future. 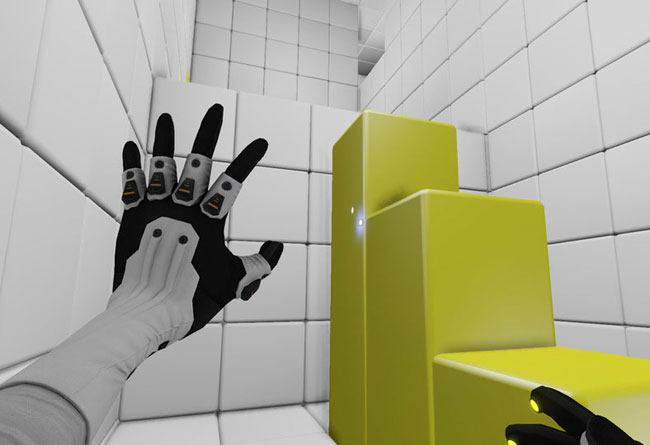 The new Mac and iOS versions of the game are expected to arrive in the first quarter of this year, says co-founder Daniel Da Rocha, in an e-mail to the gaming website Joystiq.

As far as console versions of the game are concerned, the development company is currently waiting to see how the PC version fares, before starting to create the game for Xbox Live or PlayStation Network. As always whenever any more information comes to light on the new releases we will keep you updated as always.