The first Indie funded game called Q.U.B.E developed by Toxic Games has announce that in just its first four days, its been able to sell over 12,000 copies and pay back the full investment amount back to Indie Fund.

Toxic GAmes first introduced Indie Fund to heir Q.U.B.E. game in late August of 2010 with an estimated budget of $42k. Indie Fund approved the game for funding about 2 months later. Last week the new Q.U.B.E game was launched on to Steam and has had an impressive start. 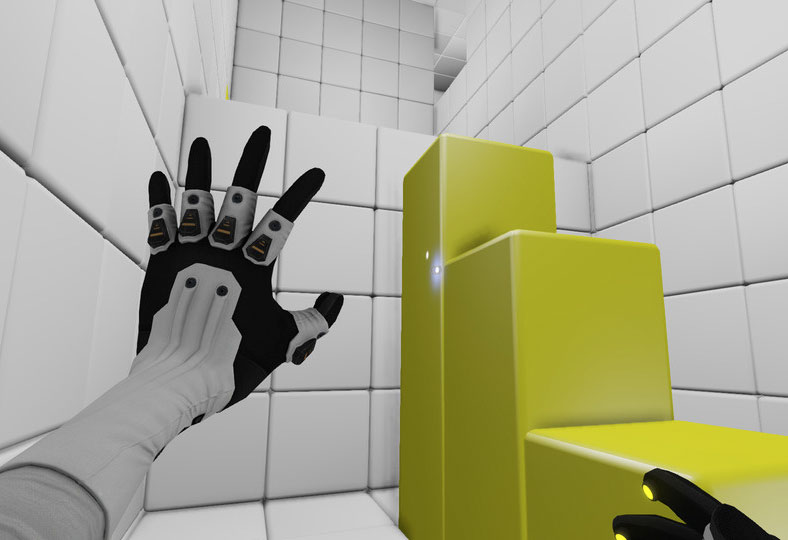 Toxic games is now looking to take their new Q.U.B.E game “beyond PC”, but no more details as to whether this means Mac OS X or consoles at the present time. Indie Fund explains how their funding was managed with Toxic Games for their Q.U.B.E game in a slightly different manner that they were accustomed.

“With other games we were funding, we found that sending a developer a check every month to cover their expenses wasn’t working very well. It was a headache for us, and monthly build-based payments felt too publisher-y, and somewhat disrespectful to the developer. In short, it felt icky, so with Q.U.B.E. we decided to take a different approach and pay 50% of the total investment amount up front, and the other 50% when the first half was close to running out.”

So if you have a idea for and Indie game and need funding to get the project off the ground it might feel be worth your while talking to Indie Fund to see if they would be interested it helping you out.