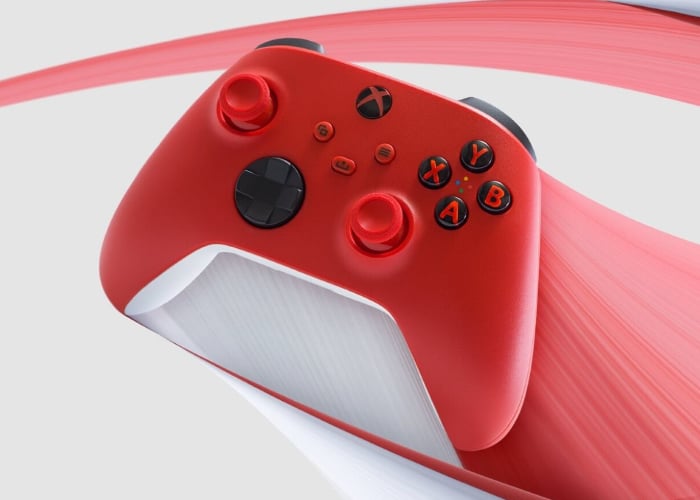 Microsoft has announced the imminent launch of a new red Xbox controller, that will be available to purchase early next month from February 9th 2021. The Pulse Red Xbox controller will be priced at $65 or £55 depending on your location and features the same textured triggers and bumpers, hybrid D-pad and button mapping technology associated with the already available black, white and blue Xbox wireless controllers.

“We’re excited to introduce the latest design in the new generation of controllers, the Xbox Wireless Controller Pulse Red” 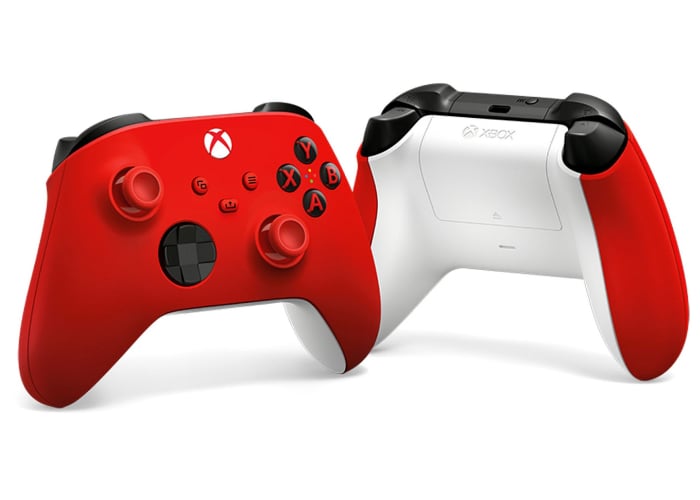 “Experience the modernised design of the Xbox Wireless Controller, featuring sculpted surfaces and refined geometry for enhanced comfort during gameplay. Stay on target with textured grip and a hybrid D-pad. Seamlessly capture and share content with a dedicated Share button. Quickly pair with, play on, and switch between devices including Xbox Series X|S, Xbox One, Windows 10 PC and Android. iOS support coming in the future.”