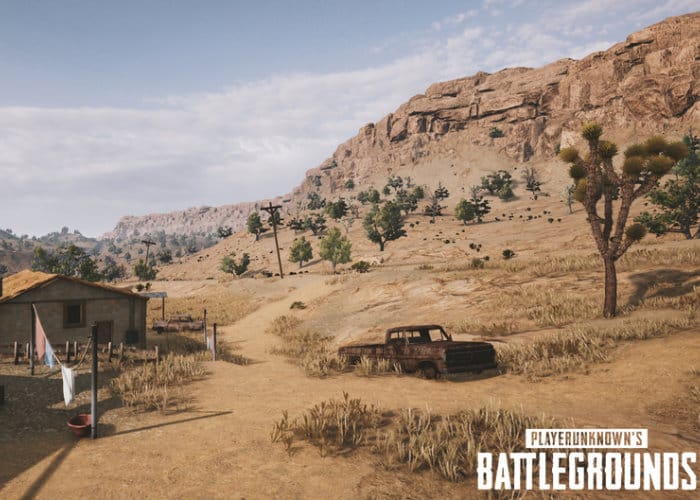 If you are interested in learning more about the state of the performance of PlayerUnknown’s Battlegrounds or PUBG game on the Xbox platform. You are sure to enjoy this latest Xbox One and Xbox One X performance analysis carried out by the Digital Foundry. Even though a number of patches have been rolled out to the Xbox platform to increase frame rates and make the game more stable especially during intense firefights. The developer is still not happy with the Xbox performance of their game and is continually working on tweaking and enhancing the performance for players.

Watch the video below to learn more about the frame rates you can expect while playing PlayerUnknown’s Battlegrounds on the Xbox One and Xbox One X game consoles. Even having the more powerful Xbox One X doesn’t seem to provide much respite from the performance issues and still includes a few frame rate drops. The games developers explain “to put it bluntly, we are simply not satisfied with the games current console performance, and especially so during tense moments of onscreen action.”

“Our goal is that PUBG stands up well when compared to other games in your collection, and this comparison begins the second you boot up the game. HDR and Safe Zone options, the quality of the individual assets, the speed at which they load and how they react to your selection are all things we will improve upon as we move towards creating a premium and higher quality experience.”

To learn more about the PUBG team’s Spring 2018 Xbox roadmap jump over to the official PlayerUnknown’s Battlegrounds forum by following the link below.