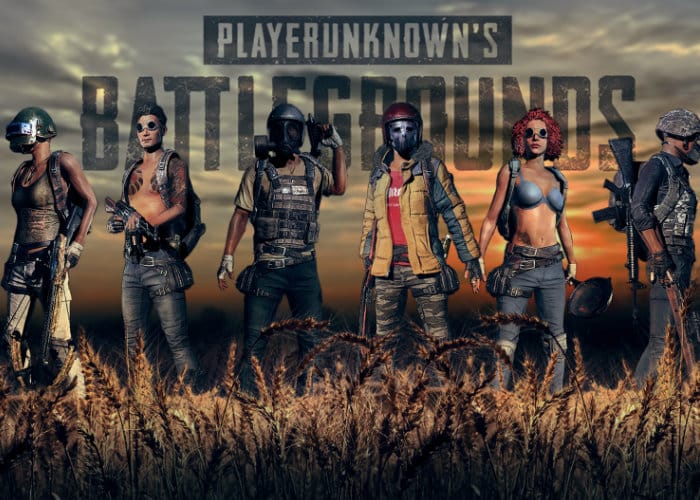 With the aim of providing smoother gameplay for PlayerUnknown BattleGrounds players, the games developer team has today published an article via the Steam Community forums revealing they are considering possibly rolling out PUBG region locked servers in the near future.

The PUBG development team explained that they are always looking for different ways to improve the “gameplay environment” and using region locked servers would be one solution, “we are considering operating servers so that only those players who reside in that region can connect and play. These servers will be made invisible to players residing in other regions. But, at the same time, if a player in an exclusive server region forms a team with a player from another region, they can connect to and play on any of the servers available to either of them.”

Using region locked servers for PUBG would provide players with improved networking and also remove linguistic barriers. Now the developing team is going to run limited tests and carry out more detailed research and analysis before any global changes are made. For the full article jump over to the Steam Community forums by following the link below. What are your thoughts on region locked servers?