PlayStation 3 owners won’t be able to transfer their PSN game collections to Sony’s new console when it hits shelves at the end of the year. The PS4 will stream some current generation games via its Gaikai service, but a direct transfer is not in the cards. Sony has hit a major nerve center for digital purchases with this decision and there’s every chance this will cause a debate about planned obsolescence for digital purchases going forward. 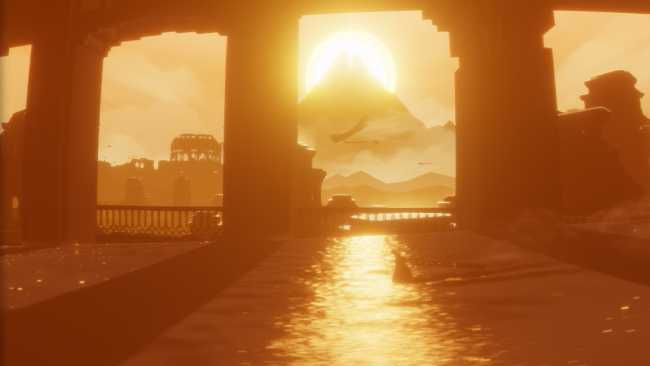 Sony says the PS4 won’t transfer game saves either, but no mention is made whether this applies to saves already uploaded to PS Plus by subscribers as well. The problem behind Sony’s decision is the PS4’s software-only backwards compatibility with the PS3, which means performance across games might be uneven. Sony still says it will make the games playable “in some form”, but which one exactly remains to be seen.