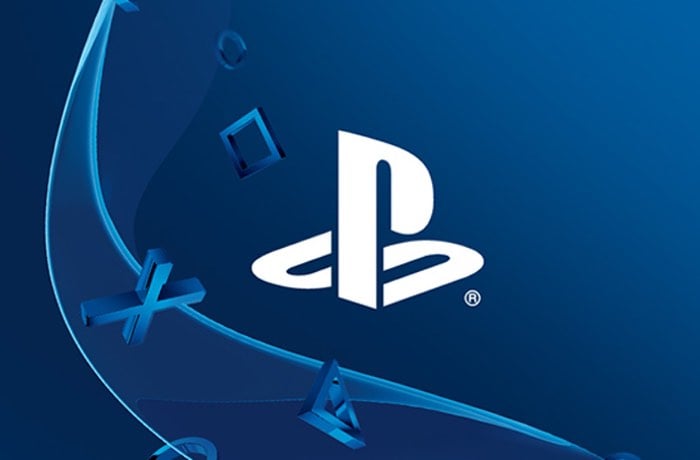 John Koller Vice President of PlayStation Brand Marketing, SCEA has taken to the official PlayStation blog today to announce the opening of sign-up and registration for the next PlayStation 4 System Software Update Beta testing phase.

PlayStation owners that are interested in helping finalise the next PS4 System Software update can now register to take part in the beta which will start in early August.

Sony explains that registrants must be over 18 years of age and registration will close once the PS4 beta starts early next month, a confirmed start date has yet to be announced by Sony.

Unfortunately no details on the features that you can expect to enjoy in the next PlayStation 4 update have been released by Sony as yet, but as soon as more details are made available in the August we will keep you updated as always. Sony’s John Koller explains :

As you may recall, we ran betas for the PS4’s 3.00 and 3.50 system software updates. Participants got to see all kinds of upcoming features before they were officially rolled out, like Events, Communities, and more.

If you’re part of the program, you’ll receive an email with instructions on downloading the beta version of the next system software. In order to sign up, you’ll need a PS4 with an internet connection, and access to a Master Account. And remember — you can roll back to the previous system software, version 3.55, at any time.

If you aren’t already signed up to the PlayStation Forums, make sure to do so. That way you’ll get access to our beta forums to discuss the new features with other testers. We’ll monitor forums throughout the beta, and it’s always valuable to hear your feedback. We’re listening to all the comments we get to help guide the direction we take.