According to Sony SVP Guy Longworth via journalist Geoff Keighley, the PS4 sold almost double the units of its “nearest competitor”, which is understood by most to be the Xbox One, in the US last month. John Koller, the VP of Playstation’s marketing division, said on the official Playstation blog that “Since we launched on November 15th, we’ve sold every PS4 available in the US.”

No hard numbers have been released by either Sony or Microsoft yet, so we don’t know for certain who did how well. 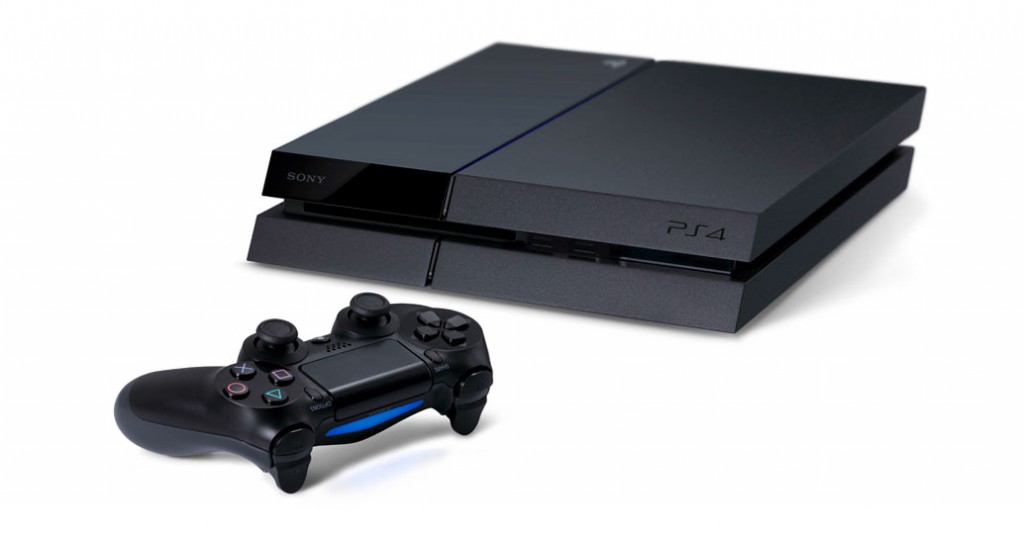 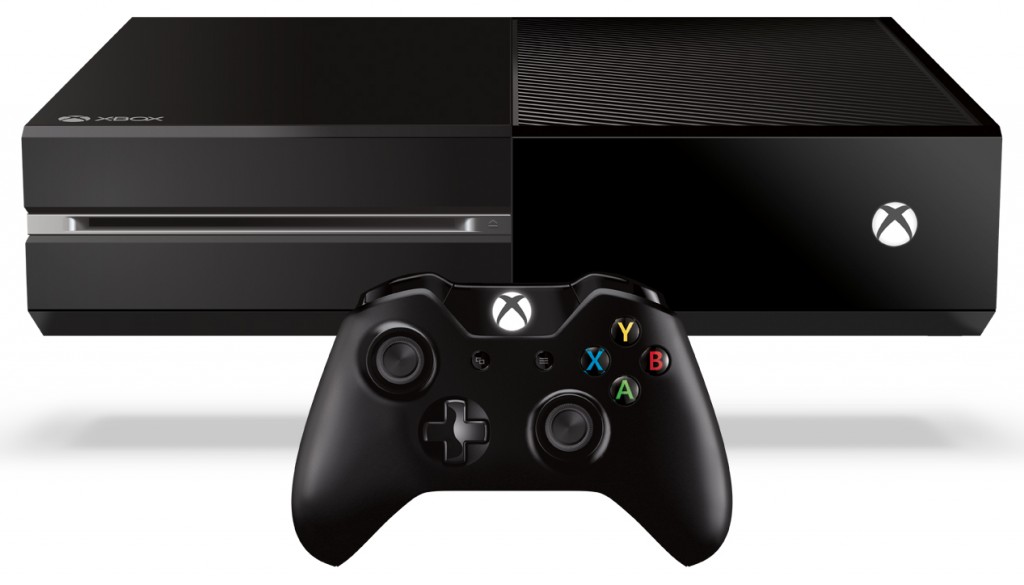 January is the first non-holiday month of the next-gen console wars, making it one of the most important months of the year. It’s the first real results we can use to predict who’s winning and most likely to come out on top.

While Sony’s statement of victory may seem farfetched to those who remember how Xbox One came out ahead in December by selling almost a million units, it may be closer to the truth than Microsoft fan-boys may want to believe. Finding an Xbox One in retail stores is much easier than finding a PS4. However, that could be more of a case of less supply than high demand.

Have you gotten a next-gen console yet?