According to the NPD, which is one of the premier market research companies in the world, the “PS4 led hardware sales in February 2014, but by a narrow margin with Xbox One selling over 90% of what the PS4 sold in terms of unit sales.” The report went on to say, “with Xbox One’s higher price point it led hardware sales on a dollar basis.” 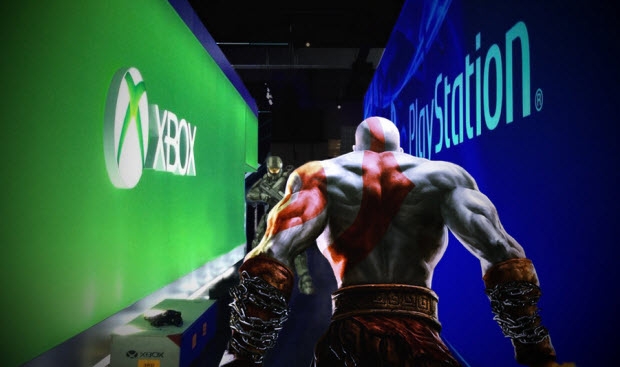 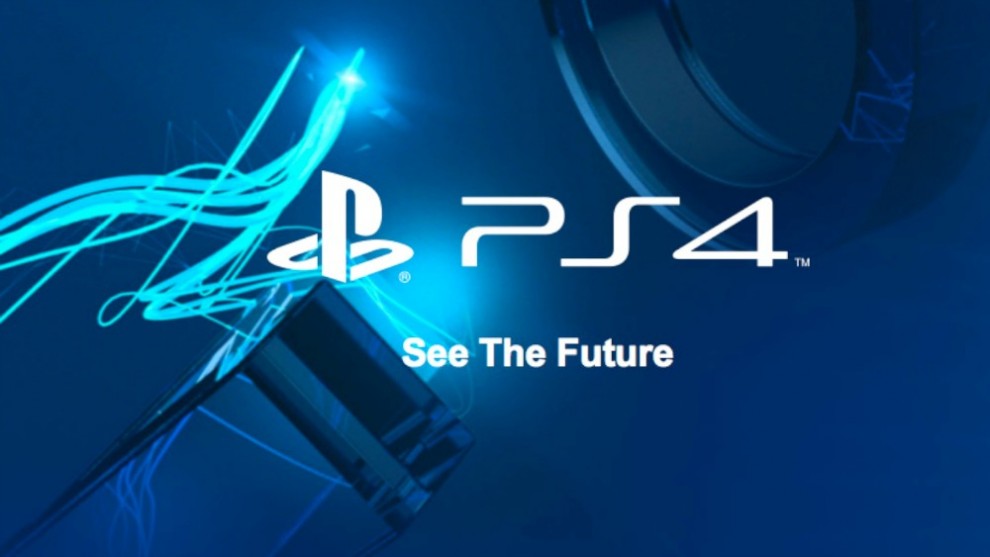 That being said, Feburary was a phenomenal month for both console giants. The game sales for both consoles were up by 80% compared to the first four months of the PS3 and Xbox 360, making their launches ever more successful than the consoles of yesteryear.

Both systems are doing extremely well, but the PS4 has won the last two months in a row. Will Microsoft be able to make a comeback, or does it really even matter?