Finally after being released way back in 2006 the PS3 sales are now generating a profit  for Sony. For the last 4+ year Sony has been selling the console at a loss, with production costs being more than the final selling price.

However this year due to now cheaper components and improved manufacturing techniques Sony can finally sell a PS3 and make a profit, even if it is a small one. 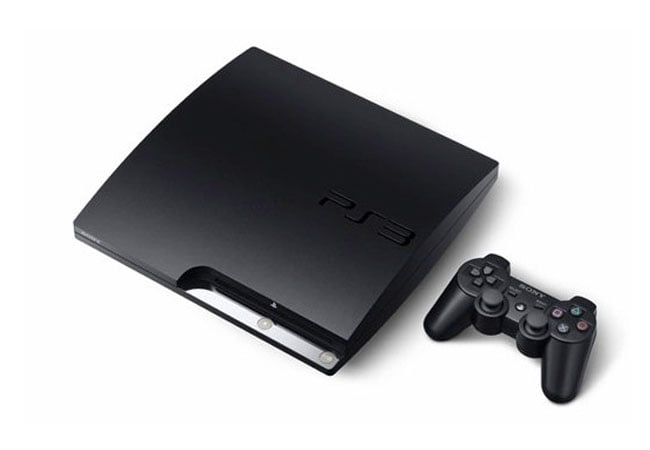 In an interview with IGN Shuhei Yoshida, president of Sony’s Worldwide Studios said that  “This year is the first time that we are able to cover the cost of the PlayStation 3. We aren’t making huge money from hardware, but we aren’t bleeding like we used to.”

Sony is stating that even though they are now re-starting production of their new PS3 slim, consumers should get used to the $299 PS3 price as this probably wouldn’t be dropping any further in the near future.