After releasing their new PS Vita v1.65 update earlier today, Sony has now quickly removed it due to a technical fault within the firmware. PS Vita users that have downloaded the firmware update have reported issues with their PS Vita consoles being unable to connect to PS3 consoles for ad hoc parties. 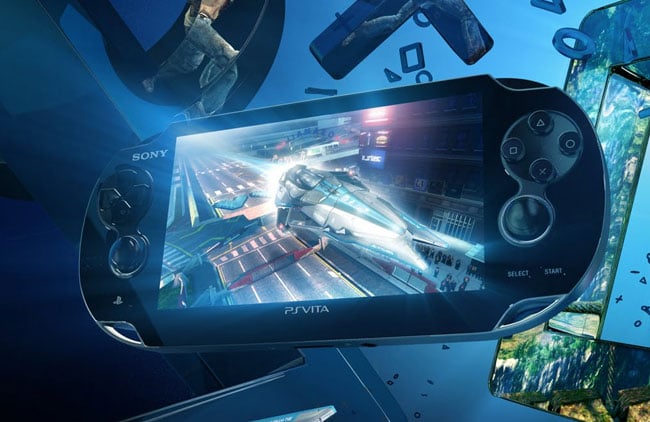 Sony was quick to issue a statement which explained:

As more information becomes available we will keep you updated.