Proteus, a generative minimalist exploration indie game is hitting Steam on January 31st after becoming an Indie Game Festival finalist.  The game doesn’t carry any explicit goals and is more of a sensory experience in the vein of Rez or Journey. Proteus is still in beta, but that hasn’t stopped it garnering critical praise and a Museum of Modern Art showing for its freeform play and relaxing marriage of procedural landscapes and musical score. 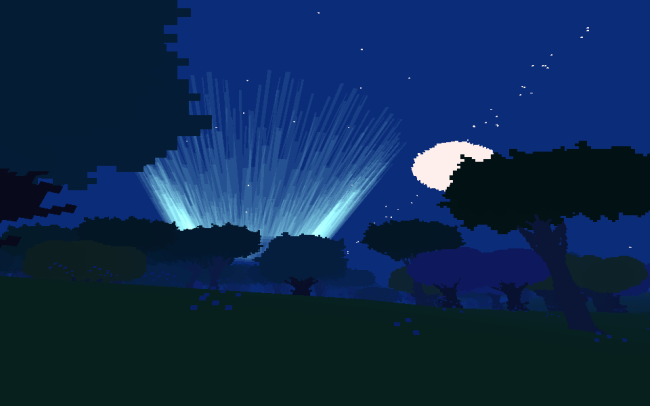 “Since the start of the beta we’ve been refining and expanding Proteus and have reached a point where it feels right to call it ‘done’ (at least until we’ve had a rest and thought about another update),” said Proteus creator Ed Key. While in beta, the game is going for $7.50, with the price set to hit $9.99 when it launches on Steam.