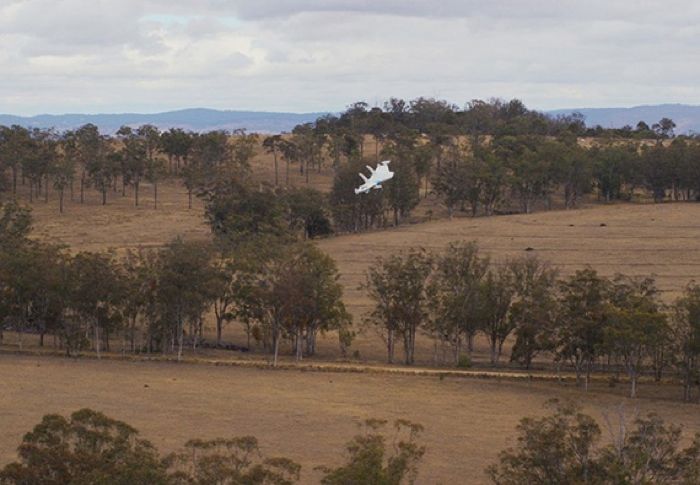 Google revealed Project Wing to The Atlantic, who have a video showing a drone delivery taking place, Google has tested a number of these drones over the last two years.

The drone that Google has been testing works in a different way to the Amazon Drones that we have see, instead of landing, the drone drops the parcel from the air, the parcel is connected to a thin wire or line, and it is then released when it hits the ground. 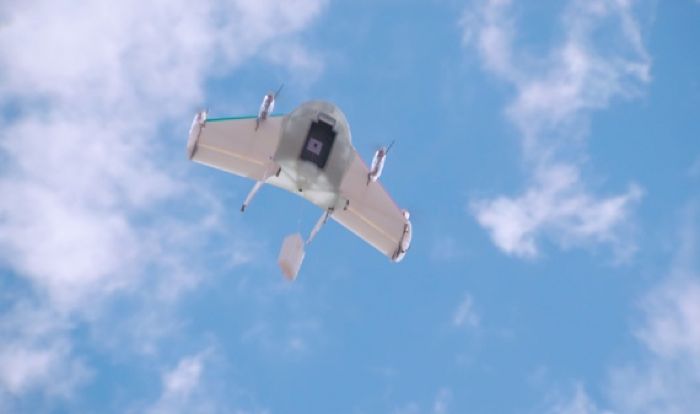 The Australian test flight and 30 others like it conducted in mid-August are the culmination of the first phase of Project Wing, a secret drone program that’s been running for two years at Google X, the company’s whoa-inducing, long-range research lab.

Google’s drone delivery is just one of many projects that Google X are working on, the company has already released Google Glass, and recently showed us their self driving cars which were also part of project X.

As yet there are no details on when Google may launch a drone delivery service, head on over to The Atlantic at the link below and see the Google Drone in action.