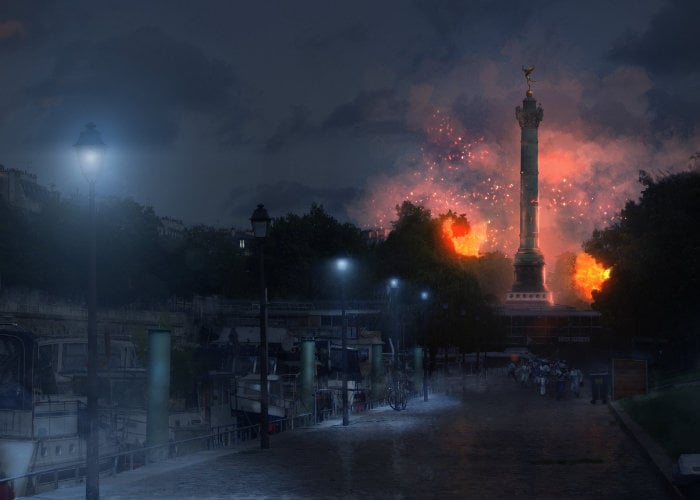 Game development studio CVR has announced that the previously unveiled Oculus Quest game Project Terminus VR will be launching via Kickstarter later this month on March 17th, 2020. Enabling those gamers interested to help the production and development of the new virtual reality adventure.

Paris, 2021.
You are in the subway, going home.
The weather is clear, the sun sets.
This is a peaceful afternoon…
This will be the last one.

Check out gameplay from an earlier demo created and played by Jamie Feltham, who explained : “Scavenging for supplies, managing a limited inventory and trekking through the dank halls of the subway was all really immersive, as if someone had made a native VR Resident Evil game,”-“Terminus is also a welcomely manageable level of scary; it provides a few quick jumps and some uncertain corners, but it’s never so overwhelmingly frightful that I couldn’t muster up the courage to continue.”

For more information on the new Project Terminus VR jump over to the official website by following the link below.