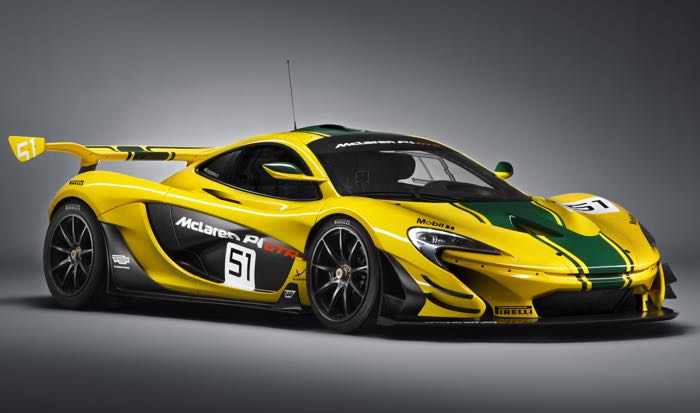 The new McLaren P1 GTR will be shown off at the Geneva International Motor Show next month, and now McLaren has made their new track focused P1 GTR official.

The new McLaren P1 GTR will be released in a limited production run, and the car will come with a 3.8 litre twin turbo V8 petrol engine with 789HP and an electric motor with 197 HP, giving the car a massive 986 HP. 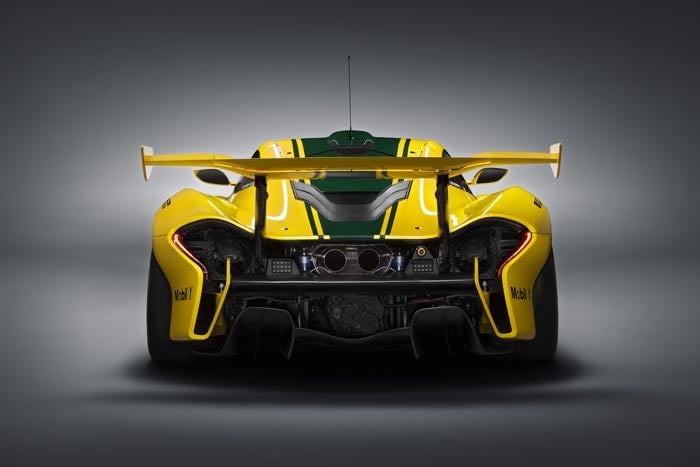 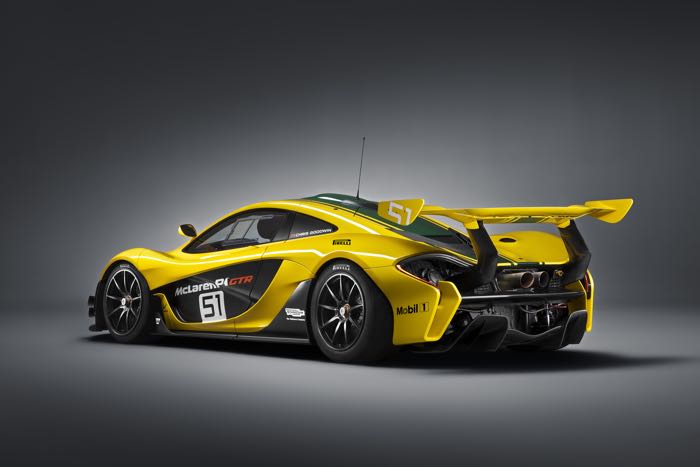 The track-dedicated 1000PS McLaren P1™ GTR will debut at the 85th International Geneva Motor Show in limited production form with only minor modifications to the Design Concept presented just six months ago. The most noticeable change is the livery that the Geneva show car will be sporting.  It is one which will be available to the fortunate few who will be joining the McLaren P1™ GTR Driver Programme that kicks off at the Circuit de Catalunya in Spain later this year. The design is homage to the yellow and green McLaren F1 GTR, chassis #06R, which has claimed its own place in history as one of the five F1 GTRs that dominated the 24 Hours of Le Mans in the historic debut by McLaren 20 years ago. 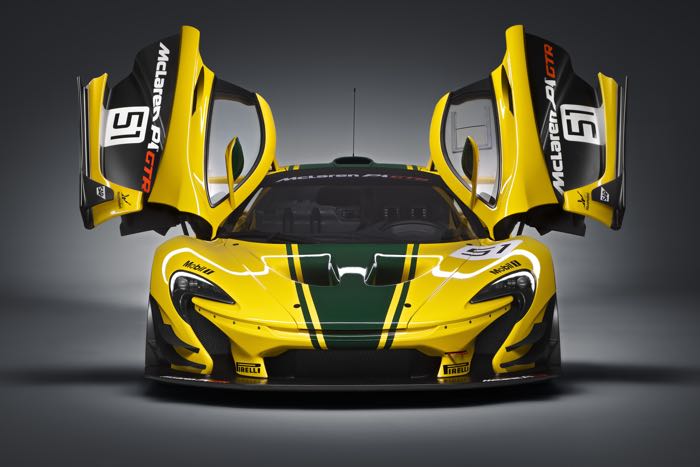 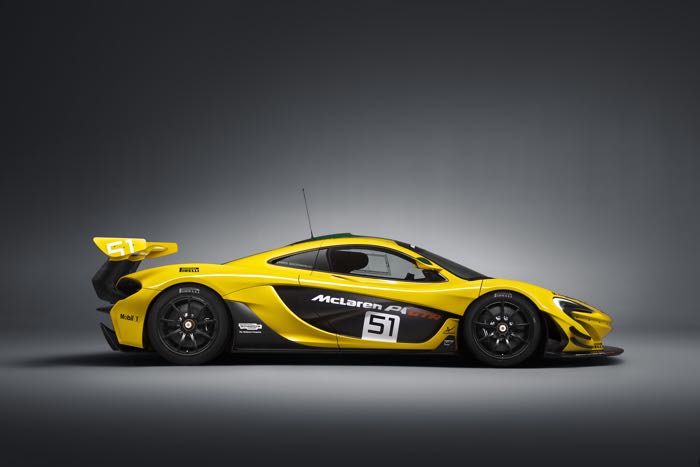 You can find out more information about the new McLaren P1 GTR at the company’s website at the link below, the car will retail for £1.9 million. 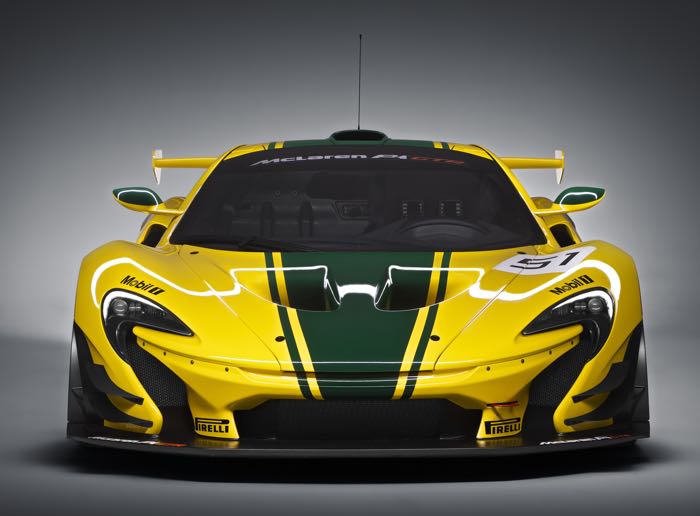