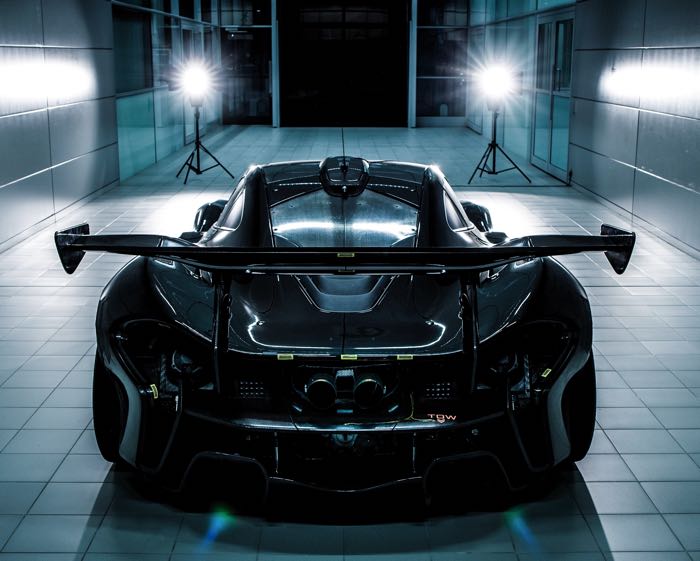 The McLaren P1 GTR was unveiled as a concept at Pebble Beach last year, and McLaren has been teasing the production version of their new supercar.

Now the company has announced that they will unveil the production version of the McLaren P1 GTR at the 2015 Geneva Motor Show. 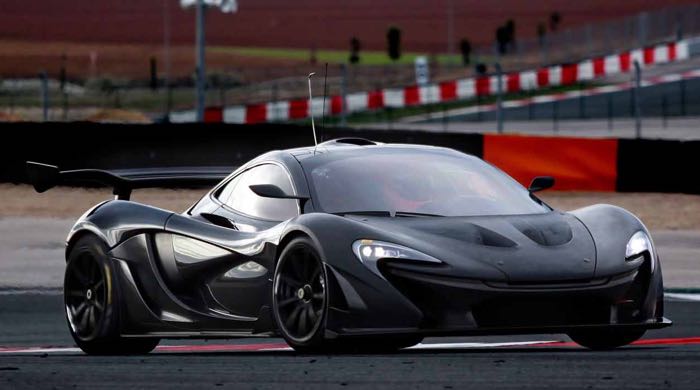 As testing continues, the McLaren P1™ GTR looks set to be one of the fastest to ever wear the famous McLaren ‘speed mark’. Through significant weight-saving measures and track-optimisation of the petrol-electric powertrain, McLaren P1™ GTR will boast a power-to-weight ratio increase in excess of 10 percent over the road-going model, to more than 700 PS per tonne. This has been achieved using motorsport-derived technology and expertise, with the track-only model completing thousands of kilometres of extreme testing at several UK and European locations, as well as a demanding testing schedule in the extreme heats of Bahrain and Qatar, with Chief Test Driver Chris Goodwin at the wheel. These tests have pushed the performance of the car to its limits, and have been designed to further enhance cooling and aerodynamics over the design concept previewed at the Pebble Beach Concours d’Elegance in the summer of 2014. 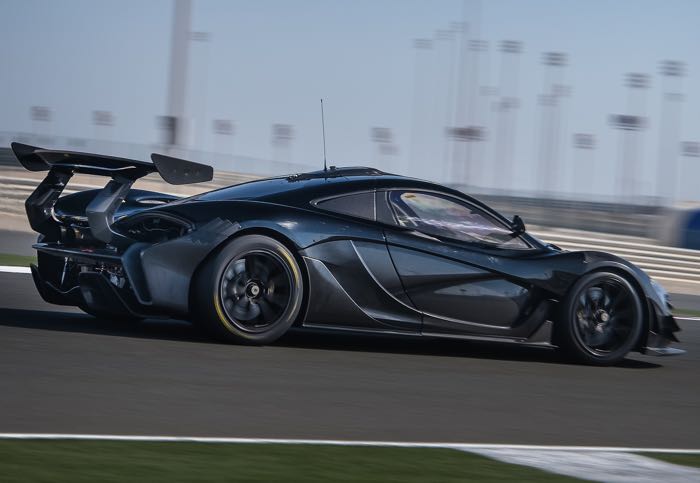 You can find out more details about the new McLaren P1 GTR over at the company’s website at the link below.