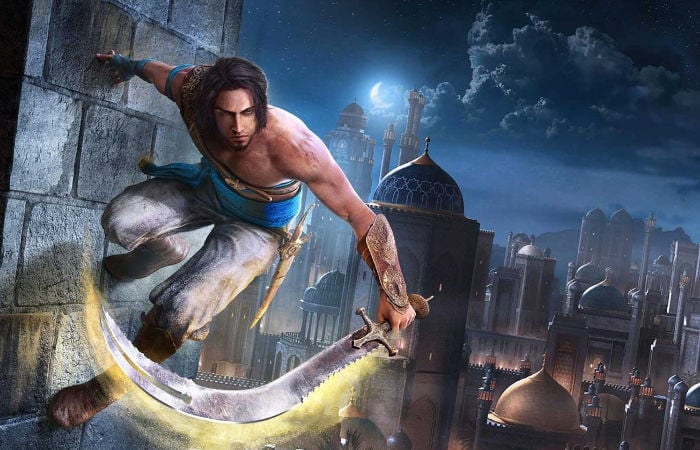 The original Prince of Persia: The Sands of Time was an action-adventure developed by Ubisoft Montréal, with a storyline that follows an unnamed Prince whose father sacks an ancient city at the instigation of a traitorous Vizier. During the attack, the Prince obtains an artifact called the Dagger of Time, while his father’s army captures an hourglass containing the mysterious Sands of Time.

Ubisoft has announced vai Twitter the delay this month stating that it needs more time to work on a “remake that feels fresh while remaining faithful to the original”.

“Critically acclaimed Prince of Persia: The Sands of Time is back! Remade for the first time by Ubisoft, relive this legendary tale, or discover it new for the first time. Embark on a journey as the Prince to save your kingdom from the treacherous Vizier, in this timeless classic.” 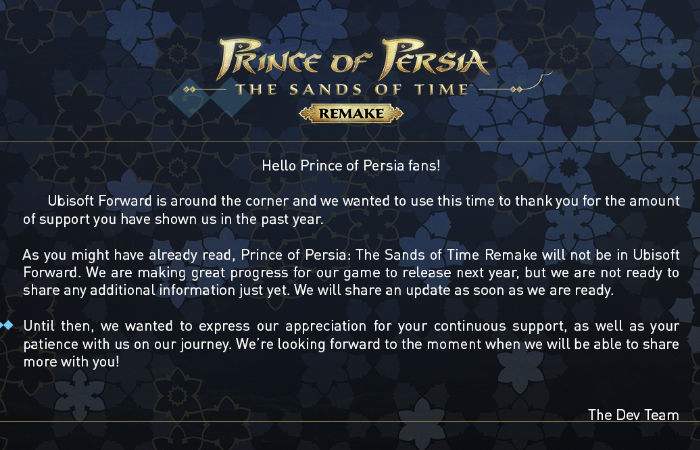