There’s a barge randomly moored to San Francisco’s Treasure Island with a building being built on it and Google is suspected to be involved. CNET and San Francisco’s KPIX reported that Google is responsible, and KPIX said that it learned the building is meant to become a floating marketplace to promote Google Glass.

The CBS station also went on to report that Google does not have the necessary permits to build the marketplace and that work on the structure has been halted until they do. 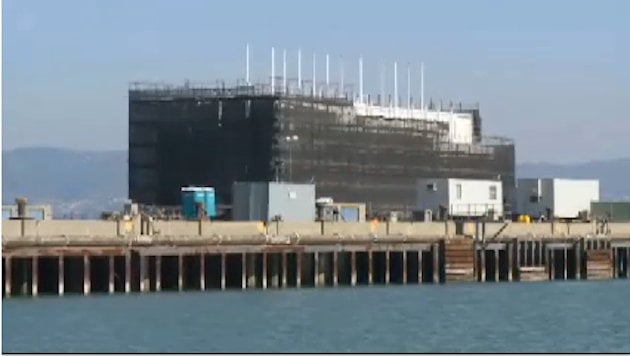 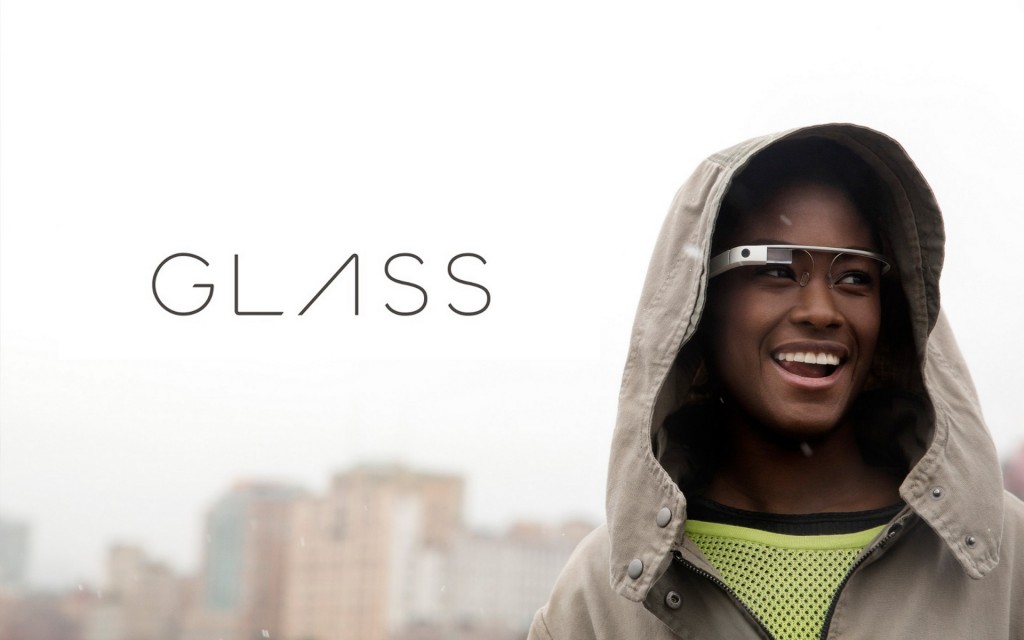 Building an entire building, a floating building no less, to Google Glass sounds pretty absurd. I personally think San Francisco’s KPIX is being trolled and doesn’t realize it, but we can’t rule anything out. Maybe it’ll have a bunch of little attractions and whatnot that will show off what Google Glass is capable of?

The company still has to officially launch the product though – a product that’s pretty niche to say the least. Most people can use their smartphone in place of Google Glass, making it only a real worthwhile purchase for people in the photography and videography business that like to record extreme moments.

I wonder how the price will drop. Right now it’s at about $1,500, but you can rest assured knowing Google will take a lot of that off the device once it’s ready.