Portal 2 was launched just over a week ago, but there is already talk of new DLC updates arriving as early as this summer. In an interview with Fast Company website, when Valve was asked,  “is there more Portal coming?” the answer was categorically,yes. 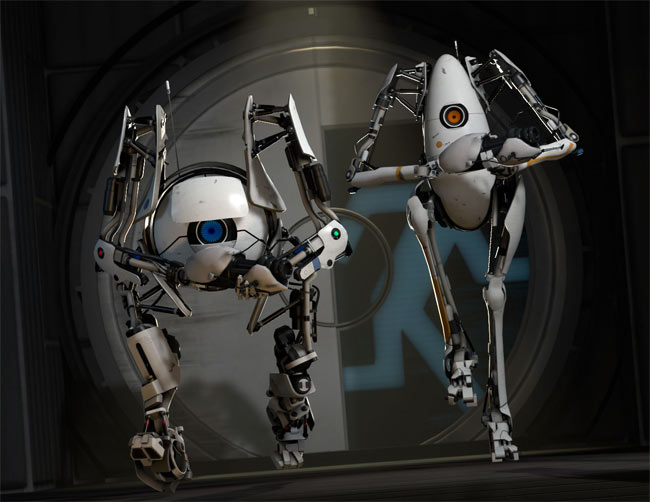 VP of marketing Doug Lombardi explained in his interview with the Fast Company website,

There is a comic online, but beyond that, is there more Portal coming?

Doug: We will be announcing some DLC for it, so folks can keep a look out for more content coming this summer. We’ll be putting more details out about that in a week or so. We’ll support that with more videos or more comics.

Unfortunately no information on the new DLC pricing or worldwide availability has been released as yet, but as soon as it becomes available we will let you know.

You can read the full interview over on the Fast Company website.