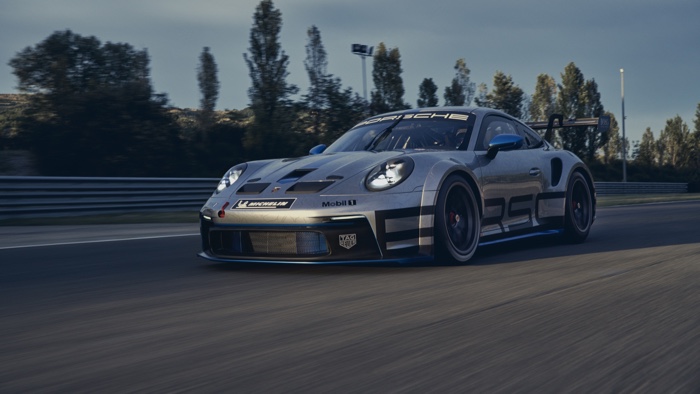 Porsche have unveiled their new Porsche 911 GT3 Cup which will be competing in the Porsche Mobil 1 Supercup as well as the national Porsche Carrera Cups.

The new Porsche 911 GT3 Cup is based on the current 992 generation and it comes with 510 horsepower which is up around 25 horsepower over the previous model.

One of the most striking features of the new 911 GT3 Cup is its optimised aerodynamics and the overall more muscular appearance – it looks even more impressive at first glance. This is partly thanks to the wide turbo-spec lightweight body that is being used for the first time in the Cup car. Measuring a total of 1,902 millimetres in width, it exceeds the rear width of the previous model by 28 millimetres and is distinguished by its additional cooling air inlets in front of the wheels.

You can find out more information about the new Porsche 911 GT3 Cup over at Porsche at the link below.