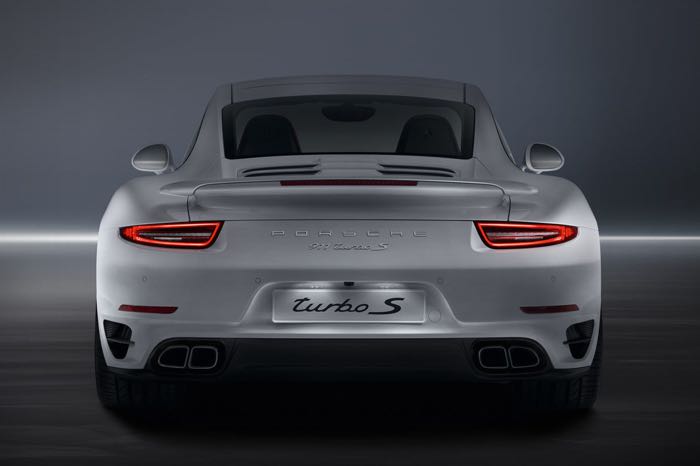 The current generation Porsche 911 was introduced in 2011, and comes with the model number 991, and now Porsche are getting ready to launch a Porsche 911 facelift.

The facelift Porsche 911 will launch in 2015, and the company is said to be preparing the launch of this updated 911 for September of 2015.

Porsche have quite a few changes planned for the Porsche 911 facelift, which will include some engine updates including a new turbo charged six cylinder engine.

The entry level Porsche 911 facelift will apparently come with a capacity of less that 3.0 litres, and it will also get a power boost of around 15HP over the current 3.4 litre engine, and it will come with around 365HP. 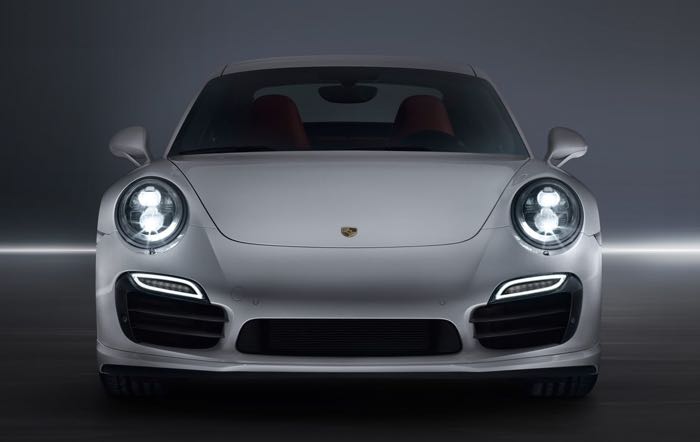 The 911 Carrera S will also get an increase of around 15HP giving it about 415HP, and Porsche will make a number of exterior styling changes.

The styling changes will include a new front bumper, new tail lights with different LEDs and larger air ducts, the front LED daytime running lights will also be updated.

Porsche are also working on a number of new engines for their 911, although these will be kept for the next generation 911 which will be launching in 2015.