Ahead of  this year’s CES 2014 technology show starting next week, Polaroid has unveiled details of its new Polaroid Q Series tablets range with prices starting at $129.

The Polaroid Q Series tablets range includes the Polaroid Q7 (7” tablet), Q8 (8” tablet) and Q10 (10.1” tablet) which range from $129 to $179 in price depending on specifications and all come supplied running Google’s latest Android KitKat 4.4 operating system for users to enjoy. 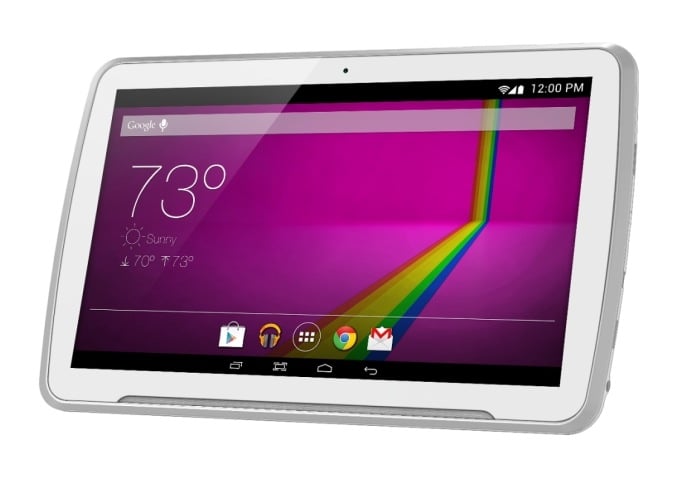 Other features of the Polaroid Q Series tablets range include quad-core processors, WiFi and Bluetooth connectivity together with an HDMI connection and Google Play Store access thanks to their Google Certification. As well as  front facing camera for video calling, and rear facing for video and photographs.

“The Polaroid Q Series tablet line is perfect for media and sharing on-the-go. Each tablet features an extended battery life, HDMI Bluetooth and front mounted speakers for hours of entertainment anywhere. The front and rear cameras allow users to capture their favorite memories, and share them via email and social media channels through the tablets’ built-in Wi-Fi. Users also have access to a plethora of apps, games, movies, music and more to enjoy on their Q Series tablet through the Google Play Store.”

As more information is released during next weeks CES 2014 technology show in las Vegas we will keep you informed. 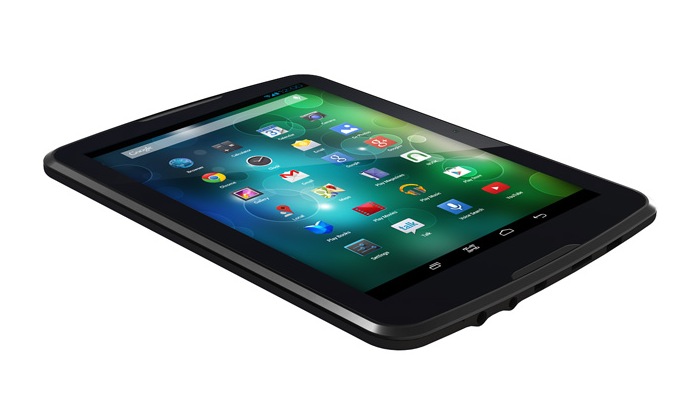