Good job Motorola and Verizon. After the highly customizable Moto X, it’s time for Verizon’s Droid line up, including Droid Maxx, Droid Ultra and Droid Mini, to taste the sweetness of Android 4.4 KitKat. The good news came from Verizon via Twitter, mentioning the much awaited Android 4.4 KitKat update is rolling out as we speak. 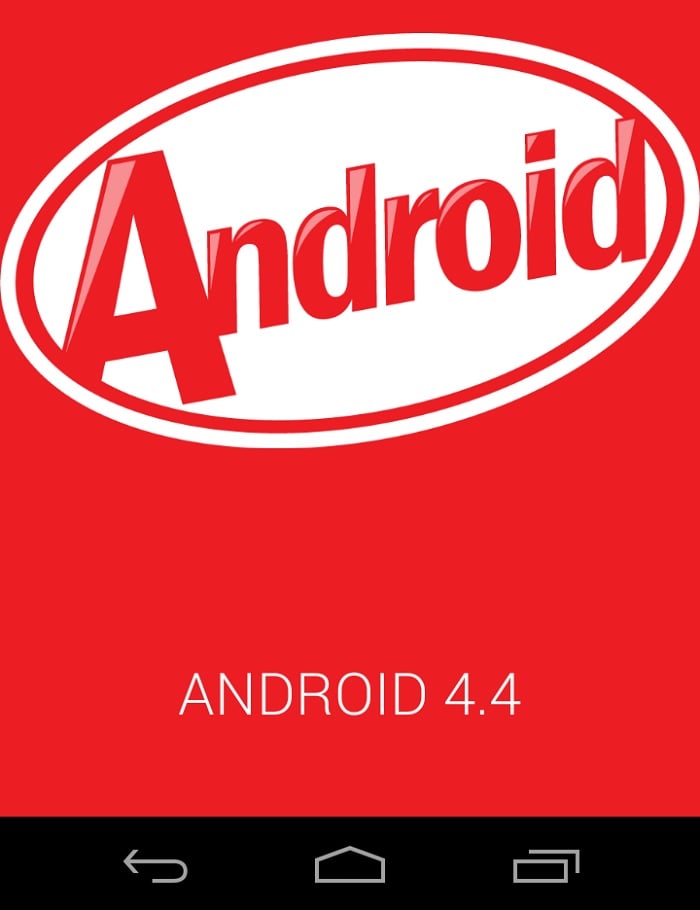 The update brings all the goodness of Android 4.4 along with new features, including a new full-screen mode, color emoji support, improved closed captioning support, stronger security, smarter power use, and more tools and capabilities for better app development. Additionally, there are some Verizon-related updates as well including updated Verizon apps and updated Droid Zap sharing utility, as well as support for Fitbit tracker.

It’s surprising to see how efficient Motorola has been in releasing the latest Android 4.4 KitKat updates for its handsets. It’s even more shocking to see Verizon release the update so quickly, normally it’s one of the last carriers to roll out the updates or very late.

The update is rolling out in phases so it can take a few days for the update to reach all users. If you’re impatient, you can manually check for the update by navigating to Settings > About phone > System updates > Download. If you’re one of those lucky Droid owners who received the update, please share with us in the comments below.