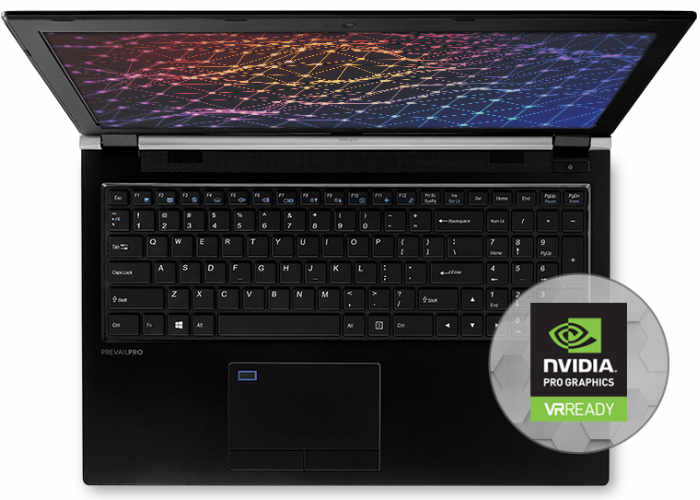 PNY have announced the launch of a new mobile workstation in the form of the PREVAILPRO P4000 Mobile Workstation witch as the name suggests comes equipped with a NVIDIA Max-Q design (P4000) and the system has been designed from the GPU out to deliver 4K Ultra HD for display support as well as provide a machine that is capable of immersive virtual reality from any location.

“I’m a power freak and for me the PNY [PREVAILPRO] is the best choice,” said Jon Peddie, Principal of Jon Peddie Research and Publishers of Tech Watch and Graphics Speak, after comparing the graphics performance (SPECViewperf 12) of the PNY PREVAILPRO P4000 to the Xi PowerGo 15/7, Dell Precision 7710, Dell Precision 5510 and the Dell Precision 5520. 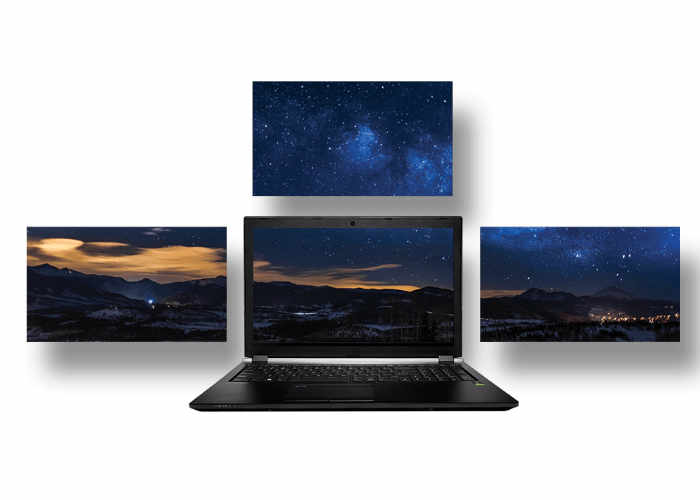 For full specifications and more details jump over to the official PNY website by following the link below.